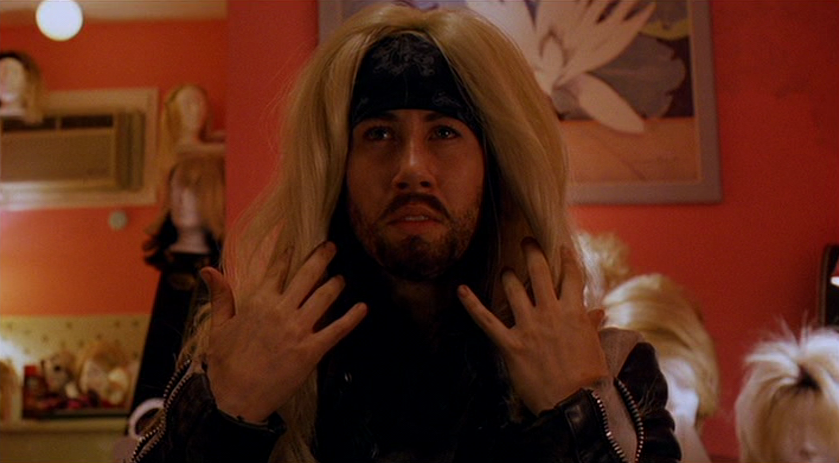 Hedwig And The Angry Inch

Published on Medium, Jennifer Coates’ “I Am A Transwoman. I Am In The Closet. I Am Not Coming Out.” is a thoughtful, empathetic, challenging personal essay about identity.

With pathos and wit, she details her own journey with gender dysphoria, her relationship with both masculinity and femininity, and her critiques of the current wave of feminism. The lengthy piece is well worth a read in its entirety, particularly because it touches on so many complex ideas in such a nuanced way. But here’s an excerpt:

I am nineteen years old.

I am in a gender studies class. I am still bewildered that the subject I have been fixated on, reading about, and studying obsessively since my life began is now a thing my friends want to take classes on.

I raise my hand and timidly, carefully disagree. I know what it looks like.

My professor rolls her eyes. The rest of the class are ciswomen; they laugh. The good qualities I’m talking about are actually femininity, they explain.

One of the students tells me that I can’t be objective about masculinity because I am a straight cis male, and that I should shut up and listen. Are these my people?

I don’t correct them. I never correct anyone.

You can read the full piece on Medium.