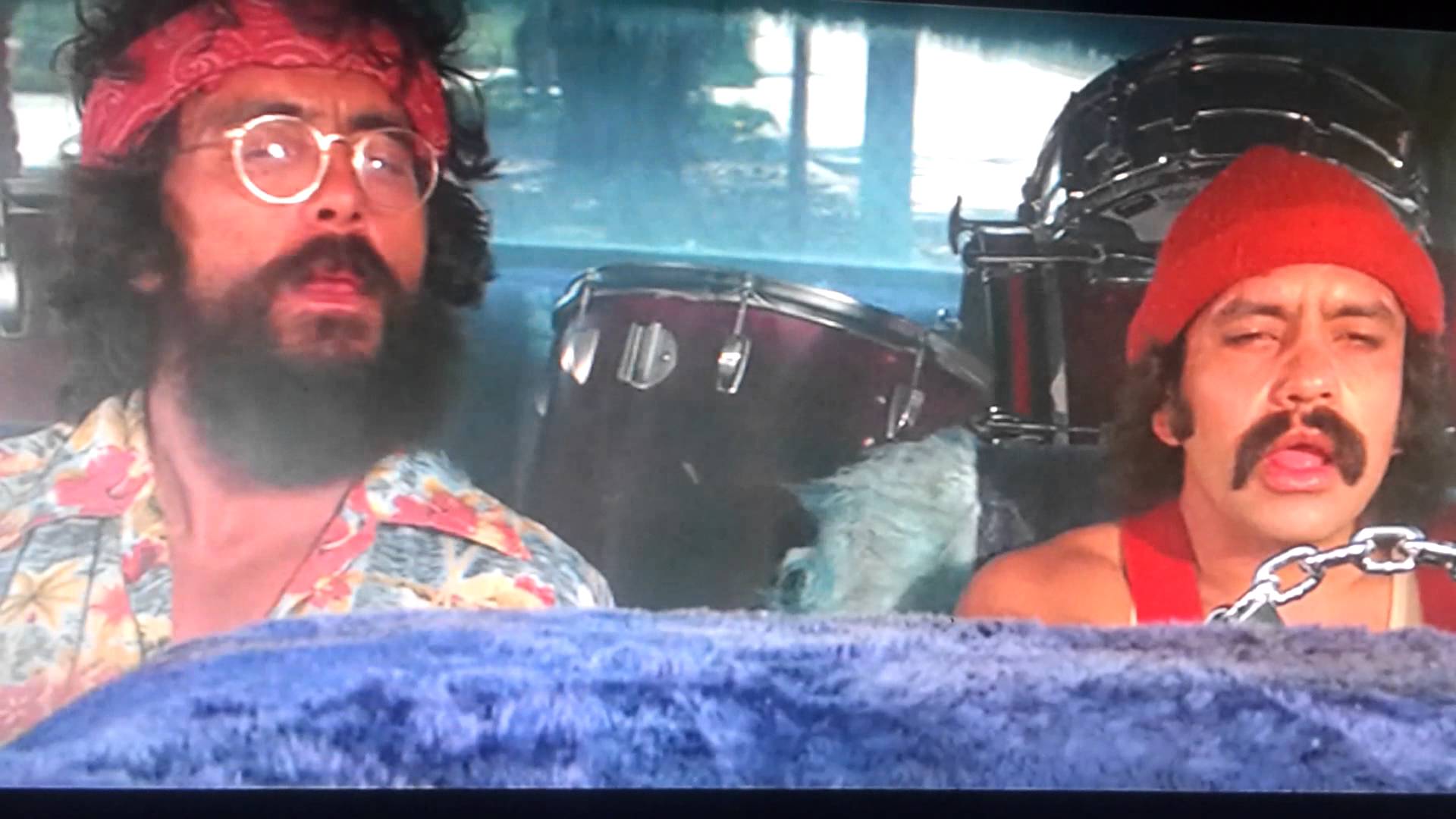 Lou Cabron writes, "Tommy Chong has a funny monologue about his 2003 arrest. When federal agents bang on his door and ask if he has any drugs, he says 'Of course I do! I'm Tommy Chong!' But that's just his way of making a point -- that they didn't have a warrant for drugs. Their warrant allowed them to search for glass pipes. (Yes, they actually had a warrant to search for glass.)

"Chong wants his record expunged, in light of the fact that pot itself is now legal in many states. And if his petition gets more than 100,000 signatures, the White House is
required by law to officially respond to it."

"I think it has a very good chance because Obama has admitted to smoking pot," Chong tells THR. It also helps that Obama has issued 562 commutations during his presidency, hundreds of which have been for low-level drug offenses.

Chong says his case could not be more low-level.

"I was a celebrity bust," Chong tells THR. "[Authorities] basically entrapped me and my company by asking that we ship bongs across state lines. So when we did make a sale, they immediately arrested me and charged me with using the post office to sell illegal paraphernalia."