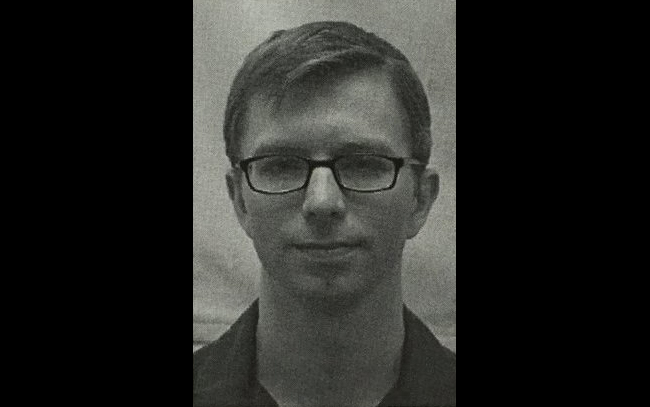 1) The date of Chelsea's disciplinary board hearing has been changed to Thursday, September 22 at 9:30 am CST.

2) This board has been convened to consider the charges brought against Chelsea.

4) Chelsea will not be permitted legal representation at the board. She will represent herself (before the three-person body convened to determine whether to find her guilty of the three pending charges).

5) On Tuesday afternoon, while her supporters were announcing the end of her hunger strike, Chelsea was examining the 70 pages of evidence being used against her (in the disciplinary action based on the charges stemming from her suicide attempt).

6) She was not allowed to keep a copy or make a copy of this extensive record, only to examine it for about 45 minutes and make some notes.

7) Having to look through the evidence again left her quite shaken and feeling as if she had relived the experience of the attempted suicide.

8) This experience confirmed for her just how aggressively the USDB is pursuing these charges against her.

Since Chelsea is busy preparing to defend herself at the board hearing, her Support Network is not sure if she will be able to tweet regularly in the coming days.

The Support Network will check in with us every morning at approximately 9AM EST with whatever updates are available as we count down the days until Chelsea's disciplinary board.