International Criminal Court in the Hague will now try CEOs 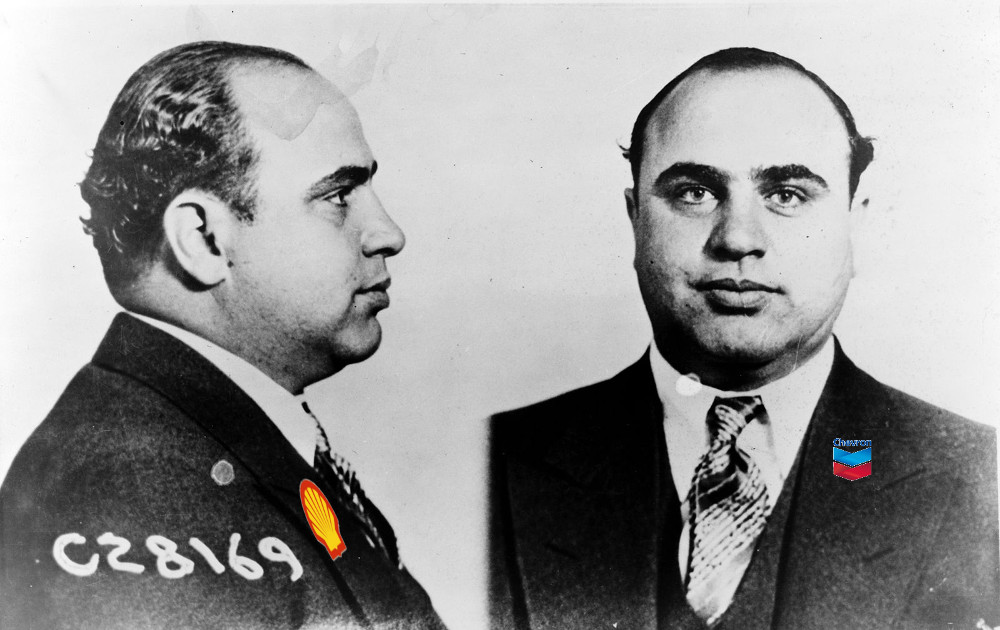 CEOs whose businesses are complicit in human rights atrocities -- like the mass murder of people who object to land-grabs by mineral extraction companies -- can now be tried in the International Criminal Court in the Hague.

Unfortunately, China, India and Russia are not under ICC jurisdiction, and the USA, Israel and Sudan have announced that they will not honor future rulings.

The court's decision was sparked by a case filed by a group of Cambodians who alleged that authorities, including the government, military, police and the courts, have been complicit in land grabbing since 2002, which has led to the forced eviction of more than 300,000 people. International legal experts say the court’s widened focus could potentially open up criminal prosecutions for climate change.