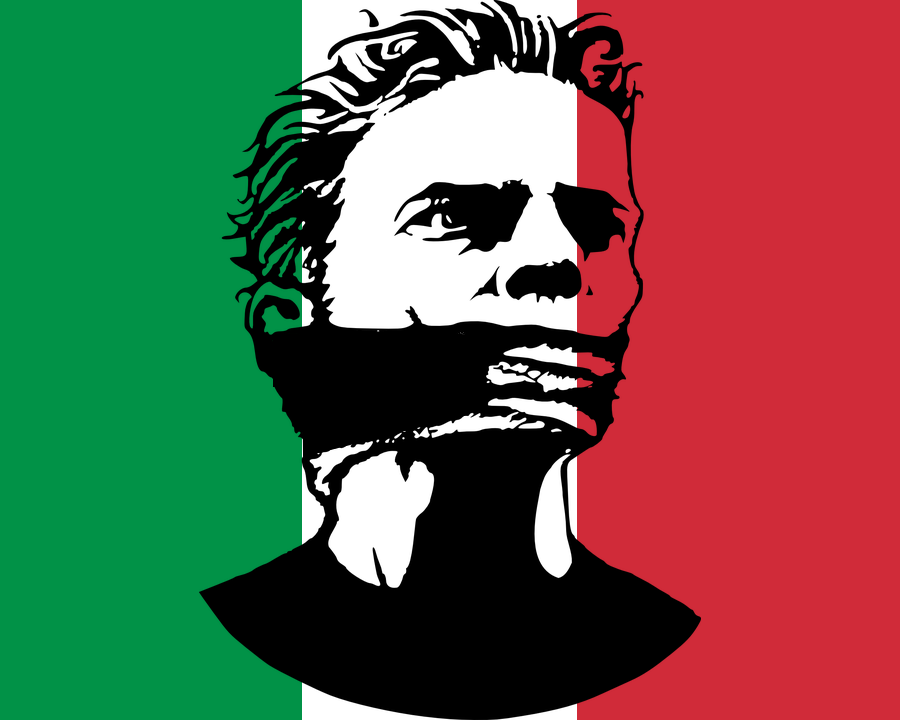 After a string of high-profile cyberbullying and revenge-porn incidents, the Italian Chamber of Deputies has put forward a bill that will do nothing to prevent these abuses, and everything to allow for rampant, unaccountable censorship of the Italian internet, without rule of law or penalty for abuse.

Under the proposed law, the "site manager" of Italian media, including bloggers, newspapers and social networks would be obliged to censor "mockery" based on "the personal and social condition" of the victim -- that is, anything the recipient felt was personally insulting. The penalty for failing to take action is a fine of €100,000. Truthfulness is not a defense in suits under this law -- the standard is personal insult, not falsehood.

But what it will do is create a tool for easy censorship without due process or penalty for misuse. The standard proposed in the bill is merely that the person on the receiving end of the argument feel aggrieved. Think of the abuse of copyright takedowns: online hosts already receive millions of these, more than they could possibly evaluate, and so we have a robo-takedown regime that lets the rich and powerful routinely remove material that puts them in an unflattering light.


The standard set by the proposed Italian law allows for purely subjective claims to be made, and for enormous penalties to be imposed on those who question them before undertaking sweeping acts of censorship.

Like any civil law, the proposed Italian law favours the rich and powerful, who have are better able to afford civil litigation -- think of the notorious abuses of Britain's old libel laws, that shielded powerful, corrupt people for decades while they sexually abused children with impunity, an open secret that no one dared report upon.

What's more, the online outlets most likely to be in Italian jurisdiction are those that discuss Italian politics and civil society, meaning that this law will disproportionately affect speech of local, political interest, giving the rich and the powerful, the criminal and the corrupt, the unchecked power to simply remove material that offends them -- without regard to whether the material is true or false.

Internet-savvy Italian deputy Stefano Quintarelli has proposed an amendment that makes the law marginally saner: under his amendment, failure to act on a censorship notice wouldn't automatically give rise to a fine; rather, it would make the person who ignored the complaint a party to any eventual civil penalty imposed by a court of law.

That is a step in the right direction, but it is really just a plaster over a gaping chasm of bad, reactionary lawmaking. The people who are genuinely aggrieved will continue to struggle for justice; the genuine bad actors (like revenge-porn sites) will continue with impunity out of Italian jurisdiction, and the rich and the powerful will get a force-multiplier for silencing their critics without meaningful penalties for abuse.

The Berlusconi years gave Italy a reputation for political chaos. In the post-Berlusconi era, we'd hoped for better. By seriously considering ideas as bad as this one, the Italian chamber of deputies continues to make Italian politics into a global joke.