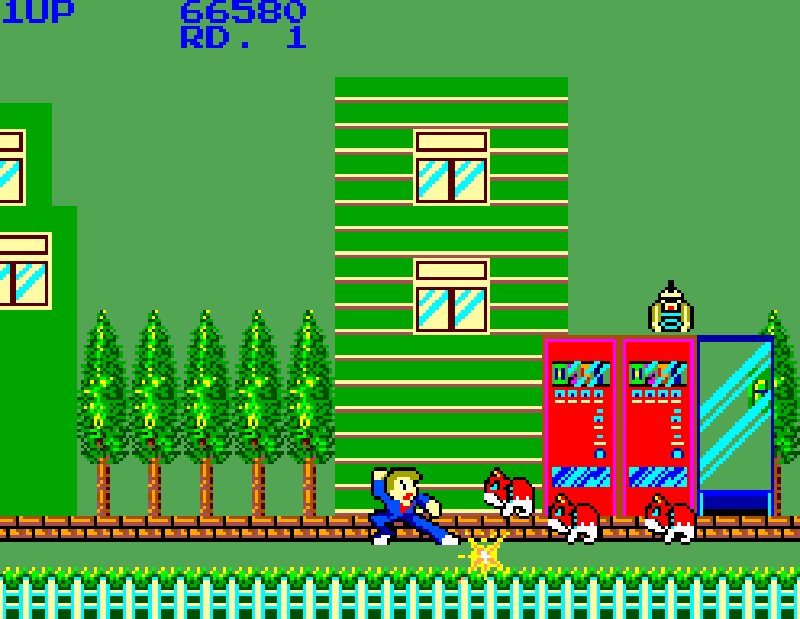 Jess Morrissette writes, "I'm a professor of Political Science at Marshall University, and I recently launched a project aimed at cataloging screenshots of every soda machine to have ever appeared in a video game. We've reached over 400 entries in less than a month, featuring virtual soda machines ranging from the earliest days of video game history through games released in recent weeks."