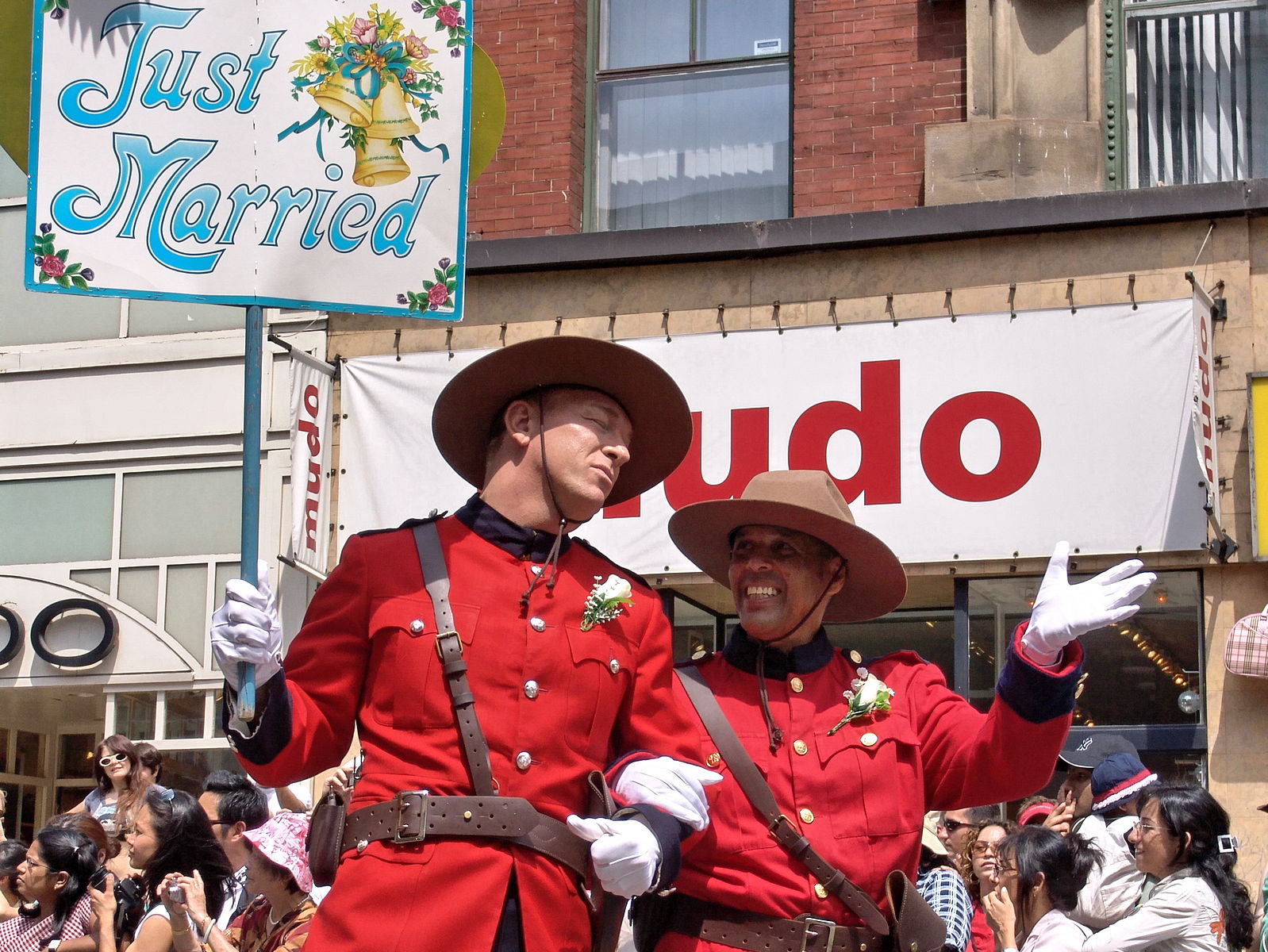 The UK's Brexit Minister, Boris Johnson, has proposed a new immigration regime for a post-EU UK, in which the "white Commonwealth" countries (Canada, Australia and New Zealand) will have a relatively easy time migrating to the UK, while EU nationals, Africans, and post-colonial, racialised people will be excluded.

What Johnson fails to appreciate is that Canada, Australia and New Zealand are very diverse countries, with many people of the precise backgrounds that he wants to exclude from the UK.

(For example: I am a Canadian citizen from birth; my background is Russian, Polish, Ukrainian, Romanian and Belarusian)

One illustration of the problem, put very neatly by one of my Twitter commenters, is that Johnson might be surprised at the range of colours young Australians come in these days (unlike the largely Anglo-Celtic society he apparently visited as a youth). The same is true of New Zealand and, I think, of Canada. Free migration to the UK will bring in plenty of the people that the Brexiteers want to keep out.