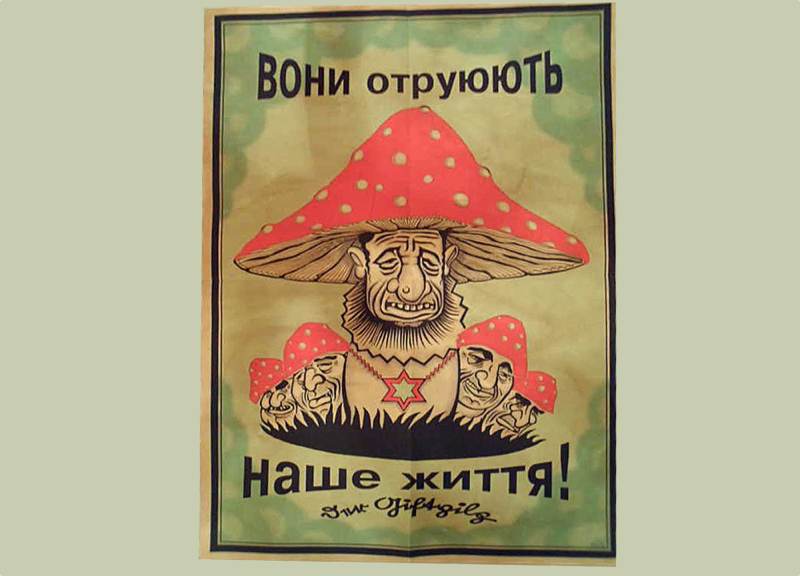 The Intercept's Naomi LaChange presents the curious origins of Donald Trump Jr.'s tweet comparing Syrian refugees to poison Skittles. "The concept dates back at least to 1938 and a children’s book called Der Giftpilz, or The Toadstool, in which a mother explains to her son that it only takes one Jew to destroy an entire people."