Help the homeless hero who reported a NJ bomb 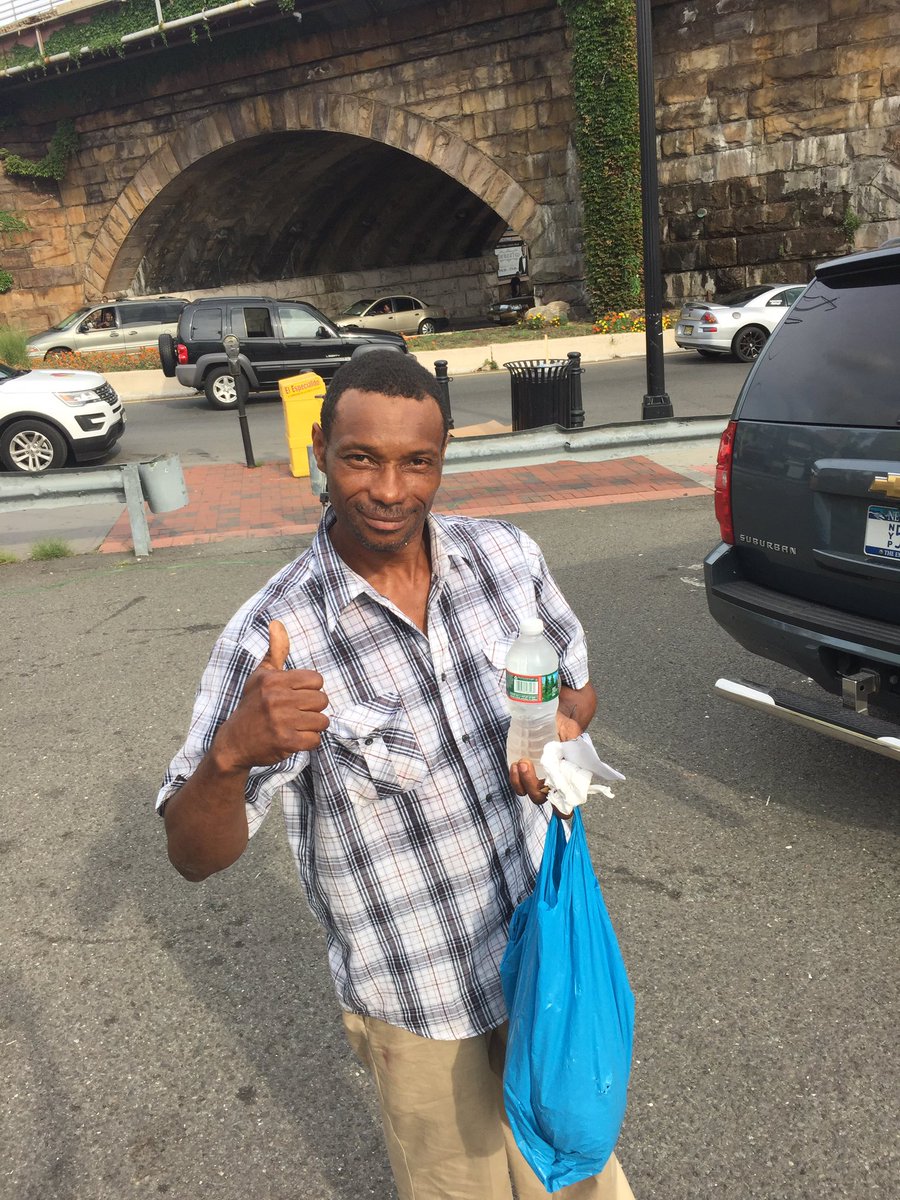 Lee Parker and Ivan White found and reported a bomb allegedly planted by Ahmad Khan Rahami in Elizabeth, New Jersey. You can thank them by supporting the local homeless program.

Parker, who is homeless and was using a blue plastic bag to carry his possessions days after the incident, thought he could use the bomb-filled backpack he found to carry his stuff. He showed Ivan White, who lives on a fixed income. When they saw what was inside, they notified authorities, likely saving many from injury or death.

Lee Parker is the homeless hero who alerted #Elizabeth police about a bomb in the garbage! Now folks saying TY w/$$ pic.twitter.com/BLPjKH0pwS

There's a GoFundMe that's raising a lot of money, but it's not clear how that money will be allocated, so you can support The Elizabeth Coalition directly.