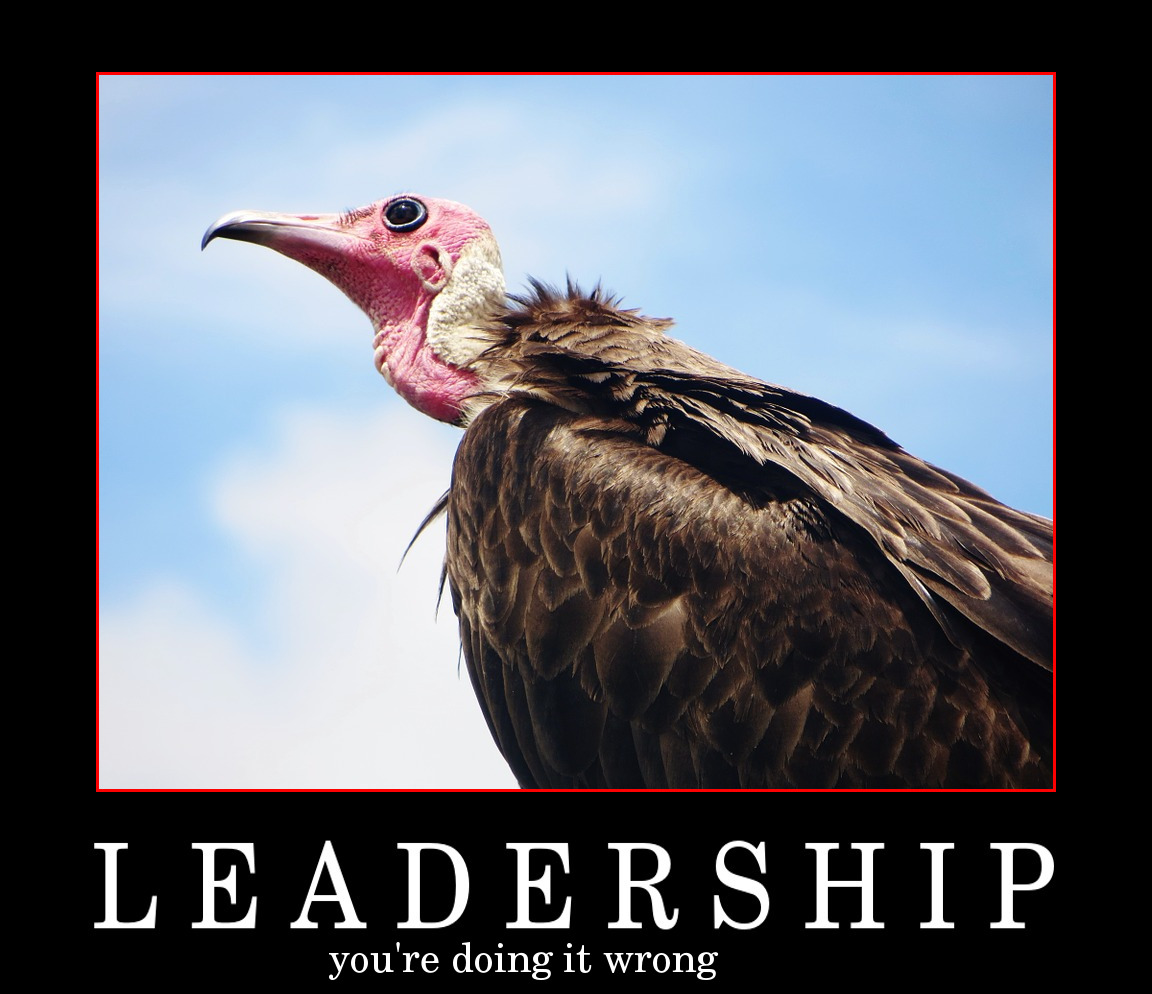 When Wells Fargo fired 5,300 employees for opening 2,000,000 accounts in its customers name (stealing their cash and trashing their credit scores in the process), it wanted us all to know that it had cleaned house, because this was just 5,300 people who, without any help from senior management, all happened to coincidentally engage in the same fraud.

Today, we know better. For more than a decade, Wells Fargo has set unsustainable sales-targets for its low-level staffers, firing those who don't perform and turning a blind eye to the cheating the remainder have to do in order to keep their jobs (the last time this happened, those unrealistic sales-targets and brutal firings put Wells into so much trouble it needed a $36 billion taxpayer-funded bailout).


Since at least 2011, Wells Fargo had been warned of the fraud by whistleblowers, who were illegally fired for coming forward. But despite the culture of criminality and the shoot-the-messenger approach to whistleblowing, CEO John Strumpf insists that nothing is wrong with the bank -- particularly, that the $200 million he was paid for the bank's seemingly excellent performance during the fraud is his by rights, because he did nothing wrong (when the bank thrives, it's because of the CEO's leadership; when it fails, it's because of the low-level employees' moral failures).

All this raises an important question. Given that employees were forced into committing fraud in order to make sales targets -- and that those who missed those targets lost their jobs -- how many of Wells Fargo's employees were fired for not committing fraud? Is it more than 5,300? Did Wells Fargo start by purging all their bravest employees, then move on to purging the ones who were so desperate they broke the law to keep their jobs?

At this point, it may be that only John Strumpf knows. Or maybe Carrie Tolstedt knows -- she's the top exec who supervised the fraud, taking at taxpayer-subsidized $125 million bonus with her when she "retired" mere weeks before the crimes came to light.

"CNNMoney spoke to a total of four ex-Wells Fargo workers" who think they were fired for whistle-blowing, and "another six former Wells Fargo employees told CNNMoney they witnessed similar behavior." That is presumably a sample rather than an exhaustive list, and you can begin to construct a hypothetical list of the incentives facing Wells Fargo consumer bankers:

3. Tell executives about all the fake accounts: Definitely get fired really fast.

Look, setting up 2 million fake accounts for customers is bad, sure, but setting up a fake whistle-blowing line -- telling employees they could safely report misbehavior internally, and then firing them for doing it -- is astonishingly, cynically, horribly worse. "It is clearly against the law for any company (or executives of such companies) to try to suppress whistleblowing," says former Securities and Exchange Commission Chairman Harvey Pitt, but that doesn't begin to capture the problem. The problem is that you have to try to get it right. You have to want to follow the law and do the right thing, and if your employees tell you that you're not doing that, you have to try to fix that. You want a culture that responds to problems by fixing them. You don't want a culture that responds to problems by firing the people who noticed them. That sort of culture is how you end up with, you know, 2 million fake accounts and 5,300 people fired for creating them.