Come see me in Portland, Riverside, LA, and San Francisco 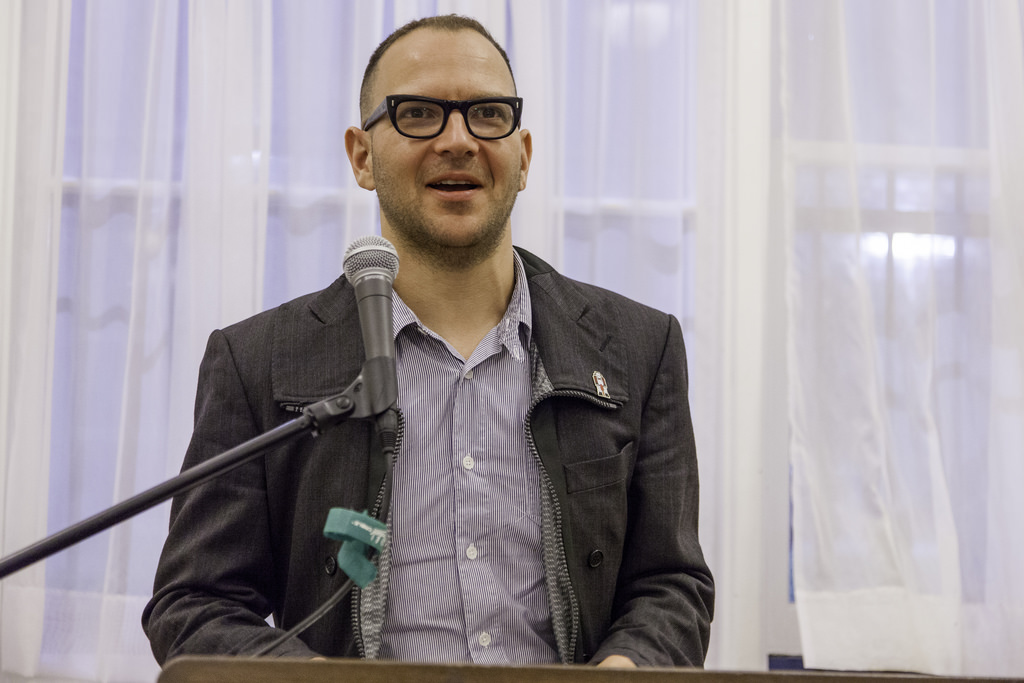 I've got a busy couple of weeks coming up! I'm speaking tomorrow at Powell's in Portland, OR for Banned Books Week; on Wednesday, I'm at UC Riverside speaking to a Philosophy and Science Fiction class; on Friday I'll be at the University of Southern California in Los Angeles, speaking on Canada's dark decade of policy denial from climate science to digital locks; and then on Oct 6, I'm coming to SFMOMA to talk about museums, technology, and free culture. I hope to see you soon! (Image: Alex Schoenfeldt Photography, www.schoenfeldt.com, CC-BY)