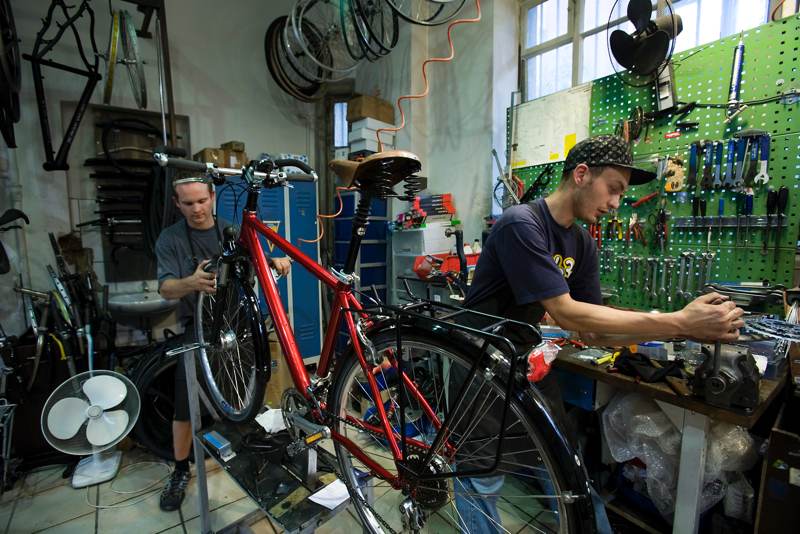 Sweden's ruling coalition of Social Democrat and Green parties has a tax plan that will make it cheaper to fix broken things and more expensive to buy things that can't be fixed after they break.

The proposed legislation would cut regular tax on repairs of bikes, clothes, and shoes from 25% to 12%. Swedes would also be able to claim half the labor cost of appliance repairs (refrigerators, washing machines and other white goods) from their income tax. Together, these tax cuts are expected to cost the country around $54 million per year. This will be more than paid for by the estimated $233 million brought in by a new "chemical tax," which would tax the resources that go into making new goods and computers.