What did Trump lie about this weekend, chart edition, Sept 26 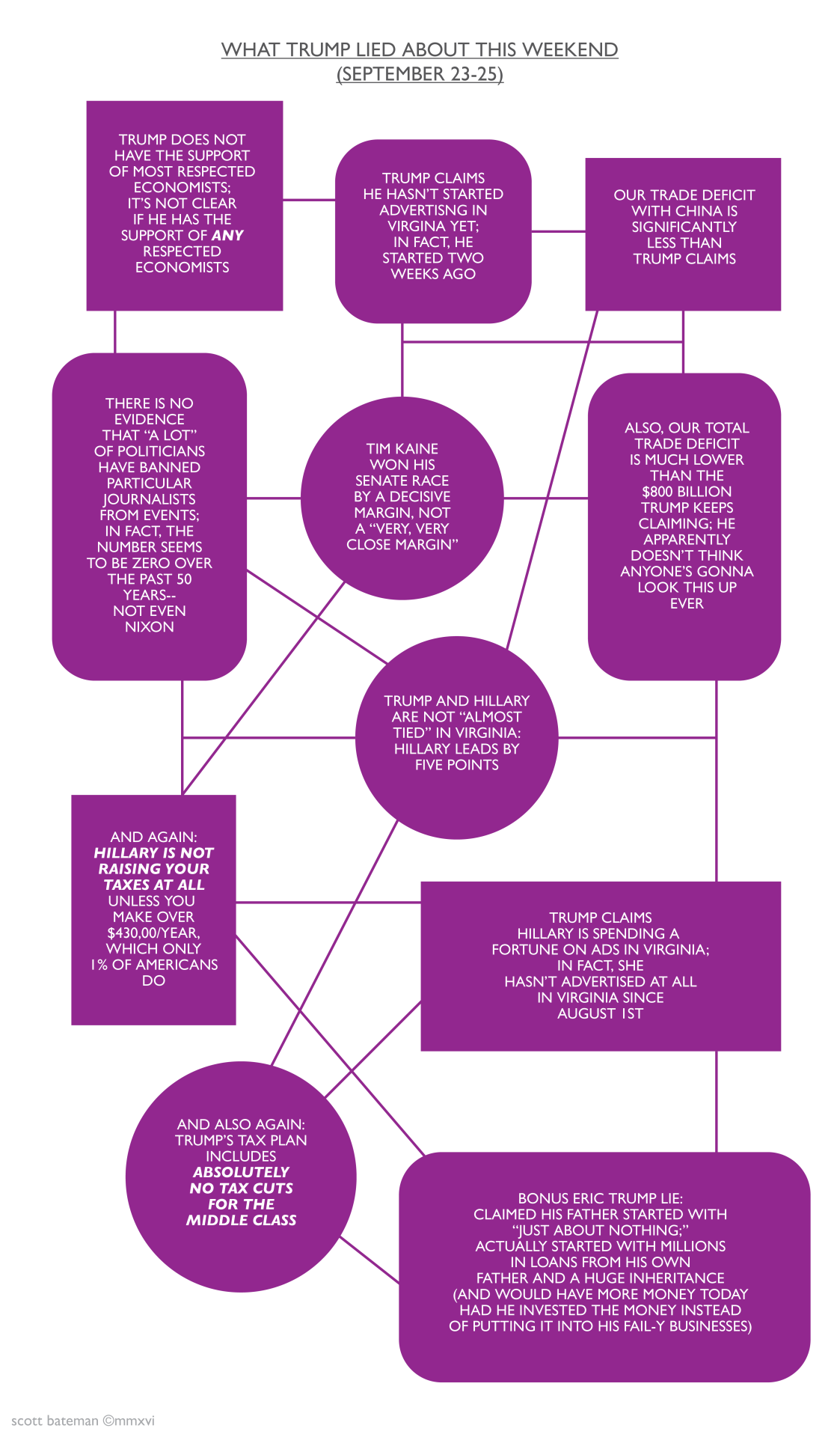