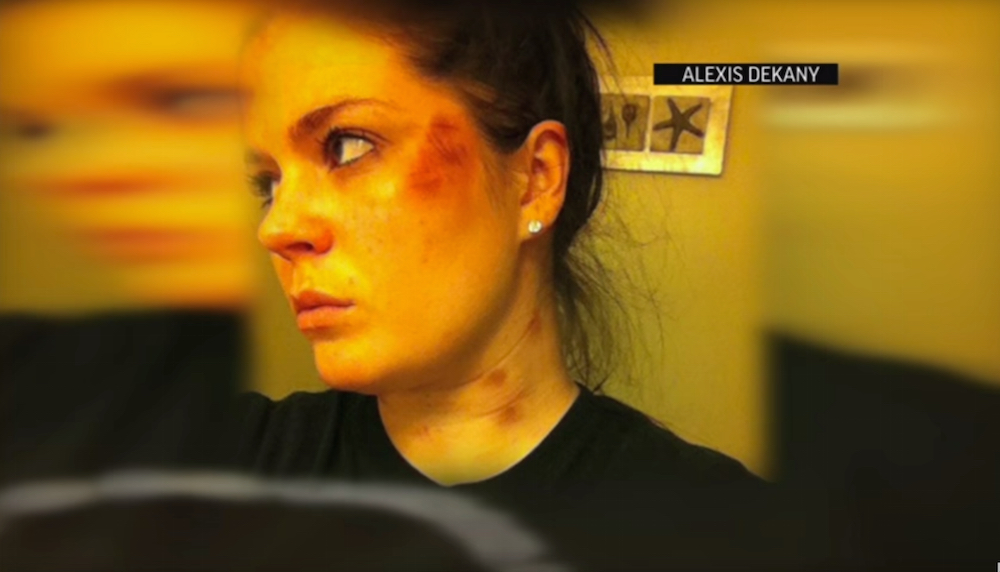 An investigation by the Associated Press found 675 police officers were jailed or disciplined for misusing police databases from 2013 to 2015, and that's just the ones who were caught.

Sadie Gurman and Eric Tucker used record requests to gather data on the scope of the problem.

Criminal-history and driver databases give officers critical information about people they encounter on the job. But the AP's review shows how those systems also can be exploited by officers who, motivated by romantic quarrels, personal conflicts or voyeuristic curiosity, sidestep policies and sometimes the law by snooping. In the most egregious cases, officers have used information to stalk or harass, or have tampered with or sold records they obtained.

Among cops accused of database abuse was Gilberto Valle, aka "cannibal cop," but his conviction was overturned after he claimed he was authorized to use it. Valle came into the public eye after posting online about his interest in kidnapping and eating women.

In this image made from an Oct. 11, 2011 video made available by the Florida Department of Highway Safety and Motor Vehicles, Florida Highway Patrol Officer Donna Watts arrests Miami Police Department Officer Fausto Lopez who was traveling at 120 miles per hour to an off-duty job, in Hollywood, Fla. After the incident, Watts says that she was harassed with prank calls, threatening posts on law enforcement message boards and unfamiliar cars that idled near her home. In lawsuits, she accused dozens of officers of obtaining information about her in the state’s driver database. (Florida Department of Highway Safety and Motor Vehicles)