Wells Fargo started demanding fraud of its employees in 1998; Illinois cuts Wells off from state business 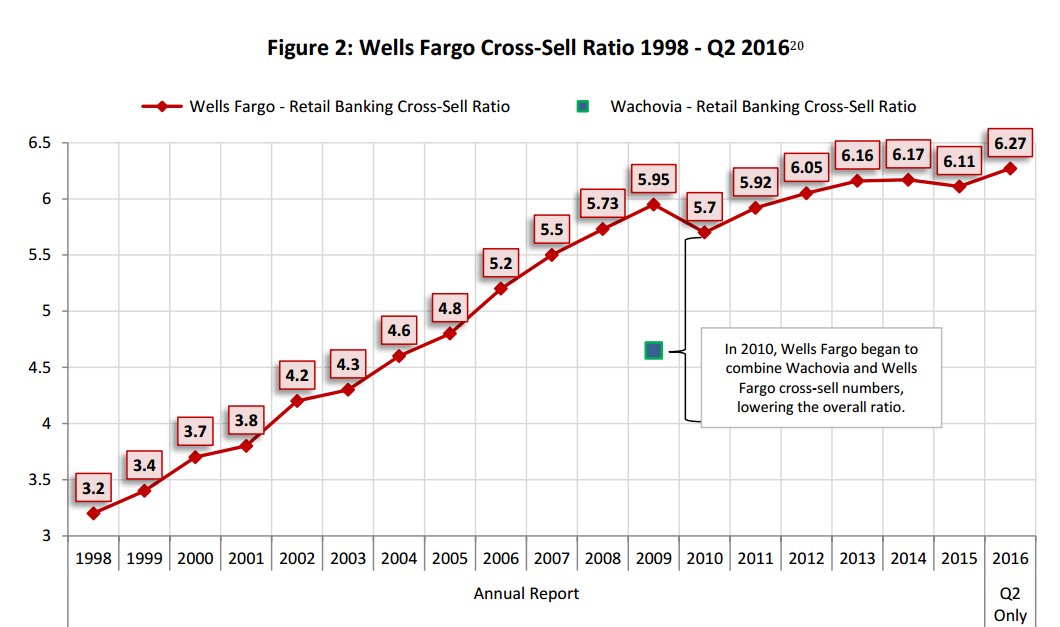 Wells Fargo made a habit of firing employees who didn't make unrealistic sales targets, turning a blind eye to the fraud they had to commit in order to keep their jobs (and firing the whistleblowers who reported the fraud).

The bank says that this business only dates back to 2011, or possibly 2009, despite the bank officers who started blowing the whistle in 2007 and earlier.

Now, an investigative report from Public Citizen examined the bank's own investor releases and found that the crazy sales-quotas (8 "financial products" per customer") and insane pressure to meet them (daily, per-employee reports on the number of financial products sold to Wells customers) began no later than 1998, meaning that the bank's internal fraud investigation should stretch back, at a minimum, 18 years.

Despite the wrist-slap the bank got from its regulator for opening 2,000,000 fake accounts in its customers' names, things are not going well for the firm. On Thursday, the California treasury cut Wells off from the state's prodigious business: the $50B in bonds it's issued so far in 2016; the $75B it has under management; and the $2T worth of annual transactions undertaken by the largest state in the union.


Illinois is no California in terms of financial muscle, but it bodes very badly for Wells Fargo that the Illinois treasurer has followed his California counterpart's lead and suspended Wells from the list of Illinois suppliers for a year. Connecticut hasn't gone that far, but it did take Wells out of the running for a major bond issue and gave the business to Morgan Stanley.


Alaska and Oregon remain committed to giving Wells the people's money to handle, but it's hard to imagine that position holding for much longer. It's a nice reminder of the upside of relative autonomy by state governments in the USA: when the feds hand out tiny penalties, the states can hand out whuppings.

“We certainly understand the concerns that have been raised,” said Gabriel Boehmer, a spokesman for Wells Fargo. “We are very sorry and take full responsibility for the incidents in our retail bank. We have already taken important steps, and will continue to do so, to address these issues and rebuild trust with the State of Illinois.”