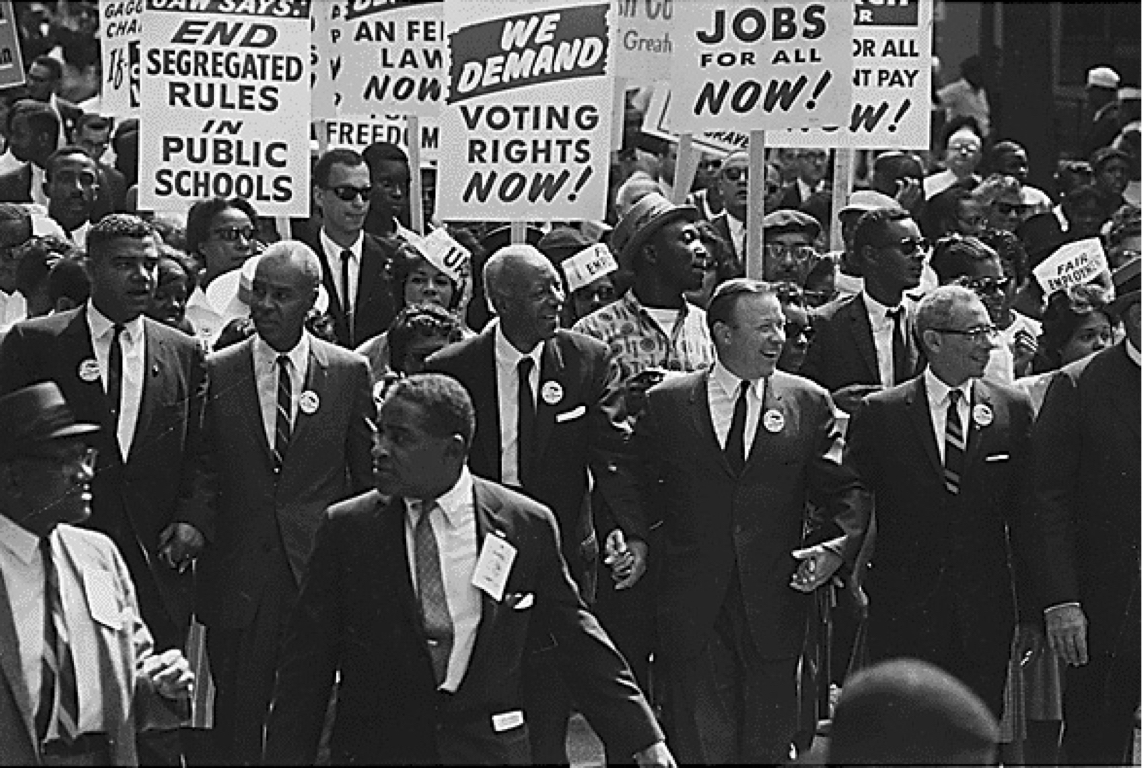 Leroy Switlick, a 67-year-old visually impaired man who has voted in every election for the last 40 years may not get to vote this year, because he lives in Wisconsin, where Republican governor Scott Walker passed a voter-suppression law that requires people like Switkick, who've never traveled and never held a driver's license, to show photo ID (like a passport or driver's license) to vote, and the DMV has failed in its duty to issue him a non-driver ID.

Switlick has made three trips to the DMV, and has not even had the chance to show his enormous bag of documentation (birth certificate, etc) to a clerk. The first time, he was turned away for not having photo ID ("Now if I'm coming to get a photo ID, how can I already have a photo ID?"); the second time, the person he was supposed to meet just didn't show up for their meeting; the third time, they claimed the computers were down, even though the state DMV office has no record of such an outage.

He's one of 300,000 Wisconsites trying to vote in this election who will need to figure out how to get the DMV to give them the ID Scott Walker says makes it "easier to vote, but hard to cheat."

It's worse in Virginia. If you lack ID there, the official office is only open during working hours -- and closes at lunchtime. Voter registration activist Barbara Lee describes a typical disenfranchised voter: "If this one woman works at Walmart and rides the city transit, and this one's babysitting her children, then when she gets off work she's coming home and it's after six o'clock. There's no way that babysitter can get down town, there's no way that Walmart worker can get down town."

Who lacks the ID needed to vote? Poor people and brown people and poor brown people. 11% of the US voting population (more than 22 million people), mostly black and/or Latin@ and/or poor and/or students and/or old people.

Court action continues against the laws in both Virginia and Wisconsin, though it seems unlikely there will be much change before 8 November.

Bruce Spiva, a partner at Perkins Coie law firm, is involved in the litigation in both states. He says the restrictions could affect the outcome in close races such as Virginia and Wisconsin, depressing the Democratic vote.

But fighting the law is about more than just this election, Spiva says.

"Everyone has a fundamental right to vote and to participate and so that's the issue here: the denial of that right,"

While supporters of photo ID laws around the country argue that opinion polls show overwhelming support for the idea, Barbara Lee becomes quiet and pensive when I ask her what she thinks motivates the new laws.

"It's like going back to segregation," she says after a moment's pause.