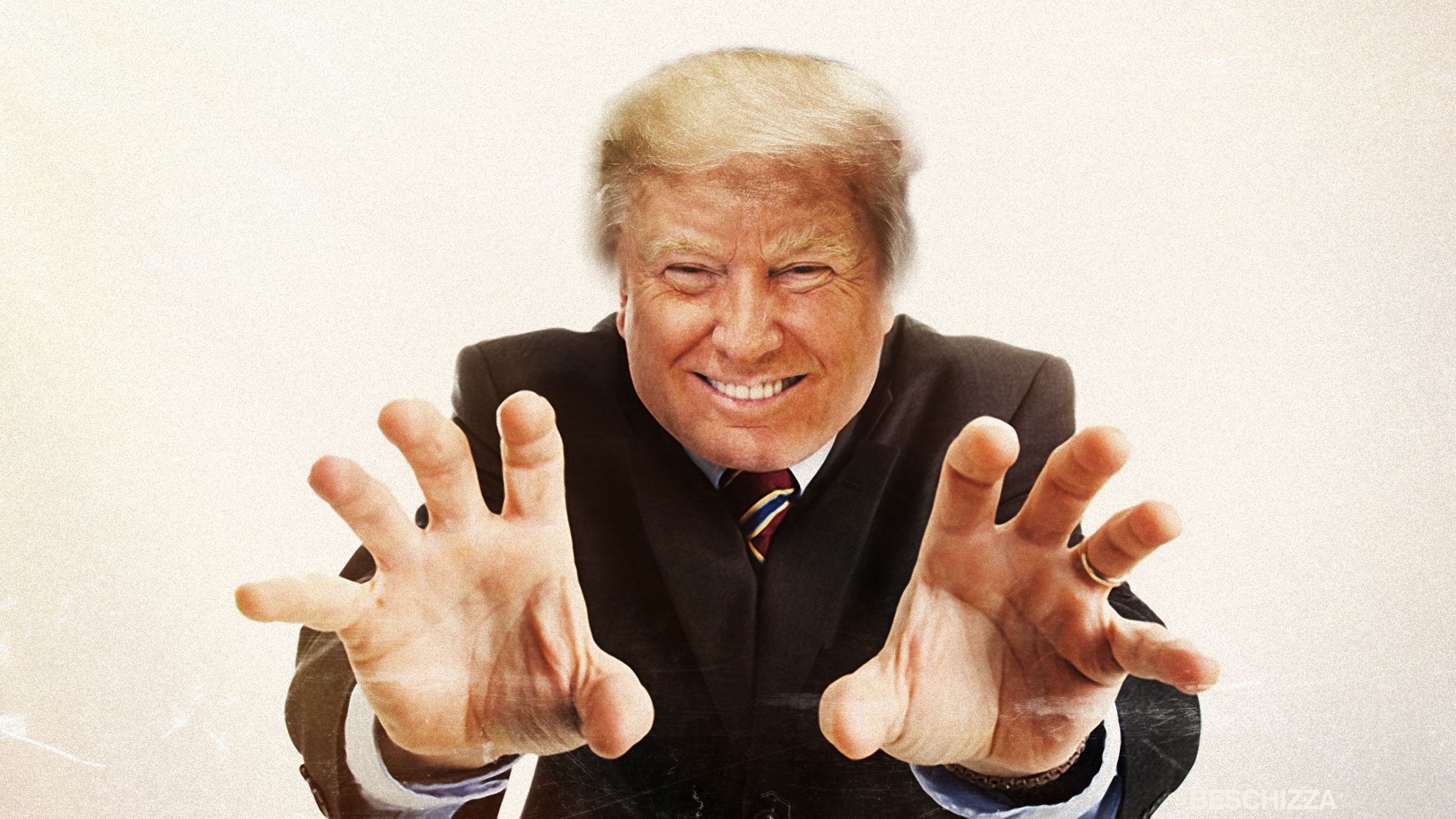 After week of ranting at women and being heard boasting of groping them, millionaire Presidential candidate Donald Trump teeters on the precipice. For many Republicans, it's the end, and BuzzFeed's Jim Dalrymple II compiled a list of pols publicly withdrawing their endorsements.

After a year of naked racism, sexism, bigotry and nativism, here are the Republicans who've finally found a principle worth standing for:

In contrast, Rep. Paul Ryan and Sens. Mitch McConnell, Orrin Hatch and Joni Ernst waffled about how horrible he was, but stuck by him.

Mittens, Jeb and Kasich all condemned Trump, but they never endorsed him either. If Trump now loses, as expected, they'll be the only leadership left in the party not stinking of him. The Republican civil war the media is desperately hoping for will presumably be fought between these men and all the Trumpkins who'll want to stick with the new "base" he's exposed. (Thinkpiece pitch: who is America's Theresa May?)

Yes, you point out, all these guys all knew what Trump was about beforehand. And some of them, such as John McCain and Ted Cruz, were fucked by him in person, yet supplicated to him anyway. But you knew beforehand what kind of men they are, too, didn't you?

There's some anger over the fact that after months of naked racism, sexism and bigotry, the thing that finally did in Trump with Republicans was the idea of his hands on a married white woman (i.e. someone's else's one).

Trump been saying bigoted stuff for the last yr. The sexist comments released are getting more traction because it effects white women.

Finally, there's Team Don't Count Your Chickens. Most of these are pundits who either counted their chickens after the conventions, eternal pessimists, or people whose life revolves around subreddit participation. A major terrorist attack, a stroke, a bullet, a genuine October Surprise--and everything changes again! There's still a month left to go in this shitshow, 3 in 10 voters will vote for him no matter what, and they might only need one more to beat her if the source code ordains it. And whatever rules were left are about to be blown away.

don't dream it's over / politics / trump