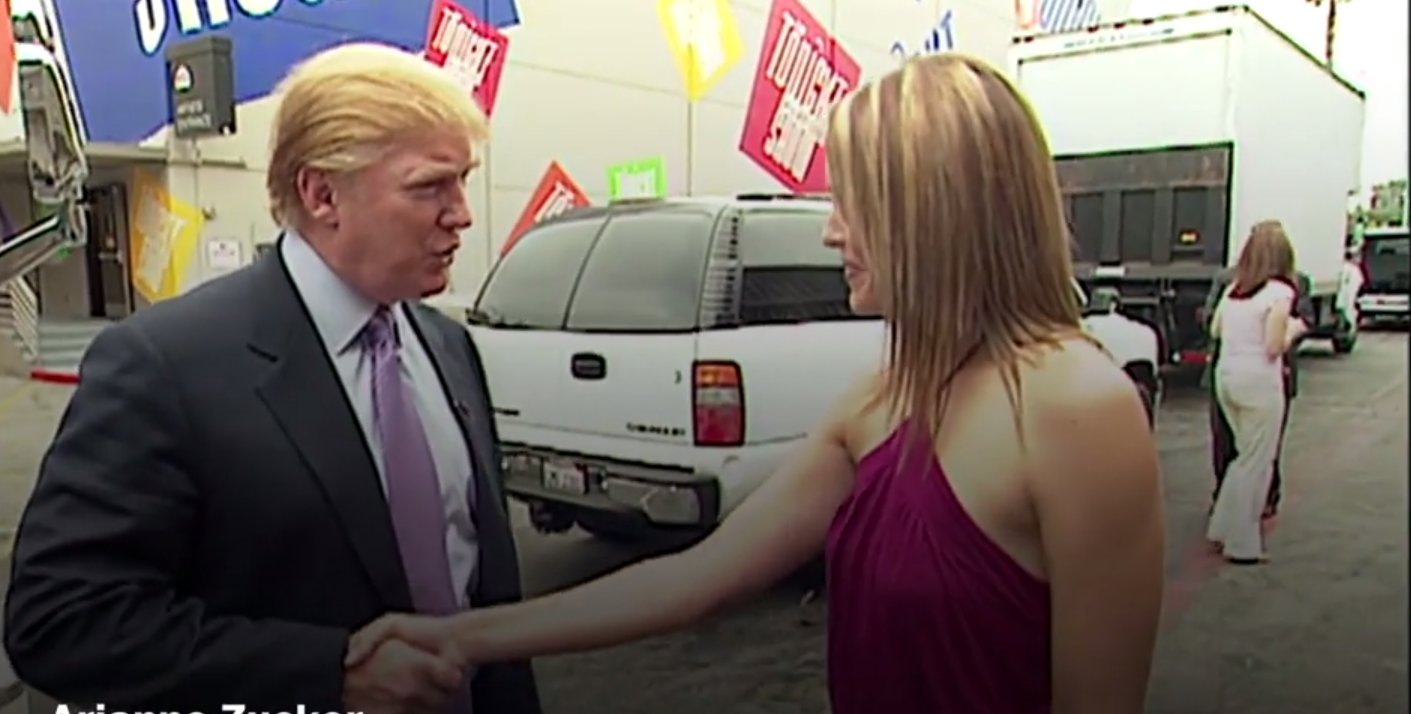 I was sexually assaulted twice in college. It's not a secret, but I don't like to talk about it unless I feel I should. Now, I feel I must.

Trump has brushed off the words on the leaked Access Hollywood recording as "locker room talk." He said that his fame allows him to walk up to women, kiss them without consent, and even "grab them by the pussy." In a vast and unjust understatement, these comments have been described by the media and politicians as "lewd." On a live Facebook chat on Saturday, Van Jones asked why people are focusing on lewdness -- rather than the fact that Trump is boasting about sexual assault.

As Jones says, if Trump were a Black man, he'd be in jail already. During the candidate debate last Saturday, co-moderator Anderson Cooper schooled Trump live in front of millions of Americans, asserting that these words describe sexual assault (don't forget that Trump has also been accused of sexual assault by several other women, including his ex-wife and a woman who claims she was thirteen years old at the time).

Athletes and soldiers keep asking Trump, "What locker room are you talking about? Not the ones I've been in." Perhaps men telling their buddies that they like large breasts or big butts is locker room talk. Boasting about grabbing women's crotches, however, is rude and disgusting in (almost) any locker room. Men who boast about such things are not the norm; they're toxic people who want every unconsenting person within earshot to hear about their sexual power.

Here's what's at stake when we let Trump's description of sexual assault slide past as simple boyish boasting.

Sexual assault happens constantly and casually. The times it happened to me, I wasn't drunk or drugged (and I have complete empathy for those who are raped under these circumstances). I wasn't assaulted by a dude jumping out from behind a tree or a car (although that happens). The glaring majority of people who are raped in America experience it at the hands of someone they know—a friend, acquaintance, date, or family member.

I was attacked by nerdy, insecure guys my own age, guys I didn't think could do such a thing (yes, even the second time). One of them was a social acquaintance. The other was a stranger I met at a party. I say this to show the broad range of sexual predators. I said "no" more than once to my attackers and they just did it anyway. One guy asked me to be his boyfriend afterwards. The other told me afterwards he was "straight" but had "issues." This is how casually they treated the act of seizing me and forcing me down.

These men thought they deserved access to my body after I told them they didn't. Someone taught them that this was okay and that overpowering me after more than one refusal was a strategy worth trying. I fought back, but the damage was done. I am grateful that I had the strength and resolve to fight in the moment. Many can't. Rape is usually a surprise, and the mental disorientation is very real, disrupting our ability to take action in the moment and afterward. If you haven't been raped, you have no idea what you'd do when a sneak attack like that happens. Shutting down in that moment, freezing while the attack is happening, is an utterly normal survival response.

I do not want pity -- or even sympathy -- for my experiences. I want people to be taught about consent. I want us all to be untaught that we're entitled to others' bodies.

This isn't just about Trump. Nothing he does or says is ever just about him now, despite how remarkably self-centered he is. If Bill Clinton committed the rapes he's accused of, then he too should be held accountable. They all should. Most will not.

Survivors often survive by not pursuing legal action, and even when we do, the attacker often goes unpunished. But before these things even get to the legal system, we have the problem that people don't understand what rape even is.

We can't afford to brush this all off as "locker room talk." When a man says that someone will "just let [him]" kiss them and grab their crotch because of his fame, it's nothing short of rape culture, and "rape culture" means that this sort of threat or admission of sexual assault is taken lightly as merely immature boasting.
This is why we have people like Brock Turner's father describing Brock's perpetration of sexual assault as "twenty minutes of action." I've no doubt where Brock got the idea that dragging a blacked-out woman behind a dumpster and violating her body is akin to some consensual backseat petting.

That's what's at stake for me and everyone I know if we allow each other to shrug off these comments. I was sexually assaulted by people who did it as casually as you'd wink at someone on the street.