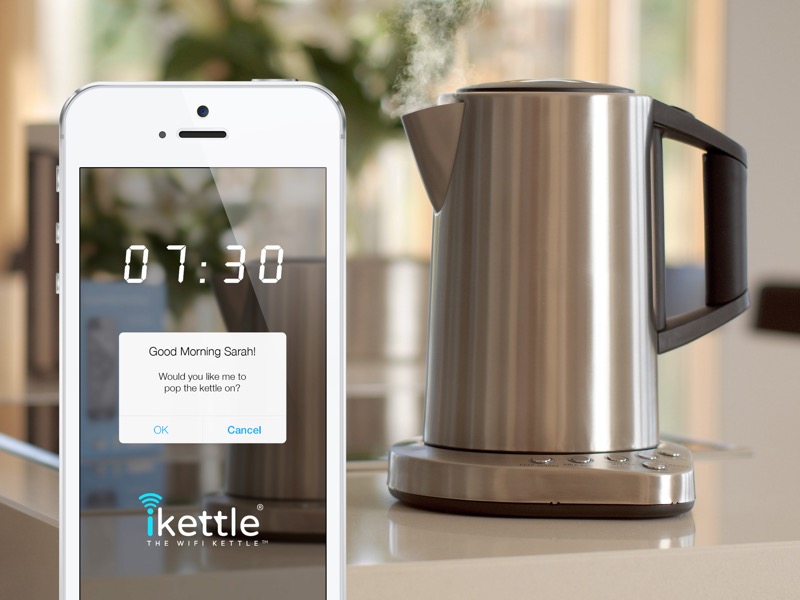 The iKettle is advertised as “the world’s first Wi-Fi kettle.” Mark Rittman got one and said it took 11-hours to make a cup of tea.

A key problem seemed to be that Rittman’s kettle didn’t come with software that would easily allow integration with other devices in his home, including Amazon Echo, which, like Apple’s Siri, allows users to tell connected smart devices what to do. So Rittman was trying to build the integration functionality himself.

Still haven't had a first cup of tea this morning, debugging the kettle and now iWifi base-station has reset. Boiling water in saucepan now. pic.twitter.com/lC3uNX5WTp

@markrittman why don't you just get normal fucking kettle