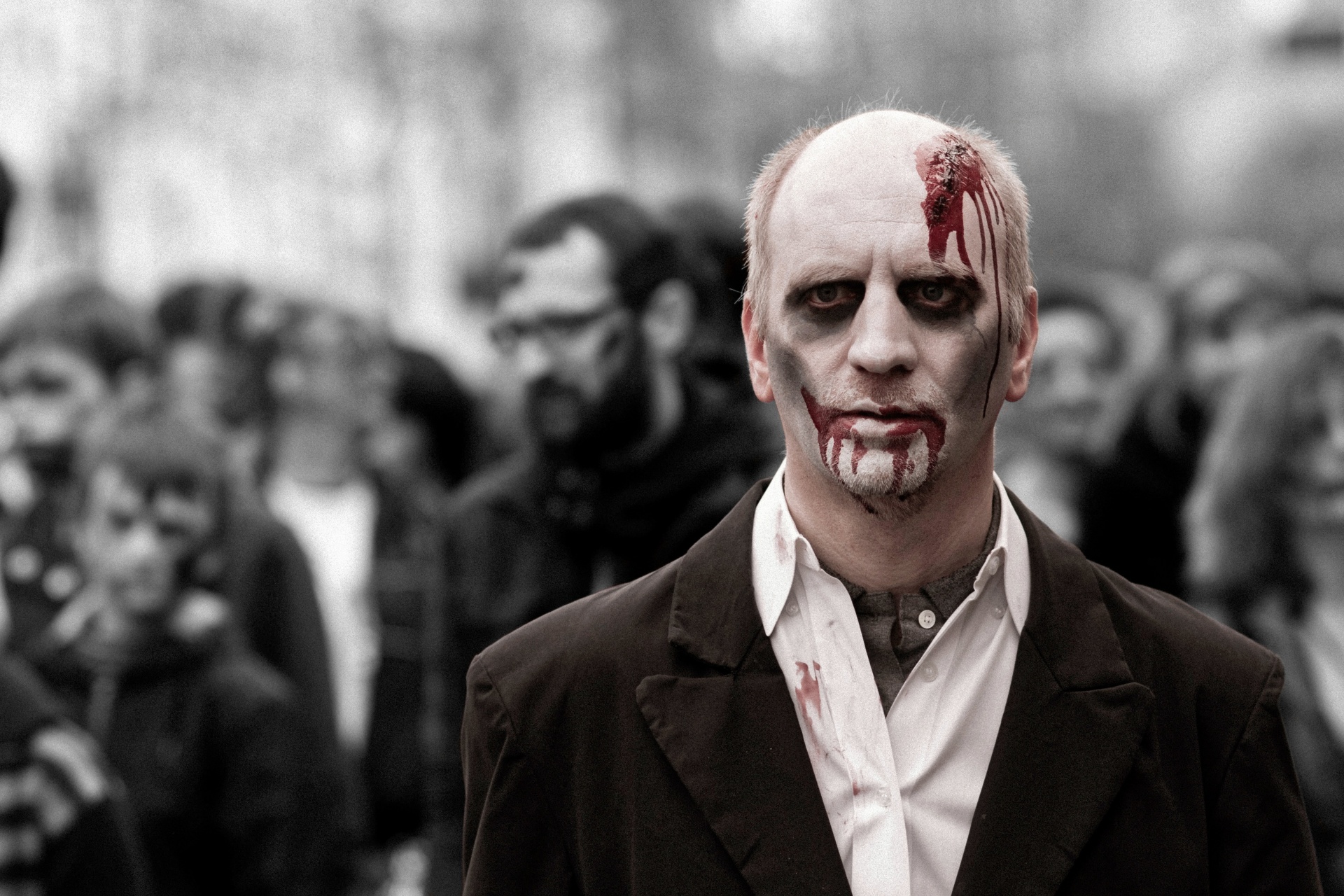 The Chemical Weapons Convention has a giant loophole in that it allows for the stockpiling and use of chemical agents in law-enforcement; with the Eighth Review Conference of the Biological and Toxin Weapons Convention (BTWC) coming up next month, there's an urgent question about whether "neuroweapons" (chemical agents intended to pacify or disperse people) will become tools of law-enforcement and "defensive warfare."

The thing about "nonlethal" weapons is that they're really "less lethal" -- and because they're considered "nonlethal," they are prone to overuse because the people wielding them see them as no big deal (Exhibit A: Tasers).

Neuroweapons, thus, present a challenge for both the CWC, because of its limited scope, and the BTWC, because of its lack of an inspection mechanism. In light of these limitations, it would not be surprising to see governments turn to exotic incapacitating agents in the coming decade, in an attempt to strengthen their ability to respond to threats that are unconventional, mobile, or embedded within civilian populations. Some of these neuroweapon users may be autocratic regimes interested in repressing dissent or rebellion, but as we’ve seen, the militaries of rich, democratic nations also have an interest in using nonlethal chemical weapons in attempting to confront insurgents or terrorist groups.

Attempting to counter the threat of terrorism without harming noncombatants is arguably a well-placed intention, but it paves a road to hell by threatening to undermine almost half a century of work to keep the global community engaged in upholding the ban on biological weapons, and the hard-won (if incomplete) destruction of chemical weapons stockpiles around the world. Facilities that can create nonlethal biochemical agents aren’t too different from ones that can create lethal agents—and may be identical if the only difference between a lethal and nonlethal weapon is dose.