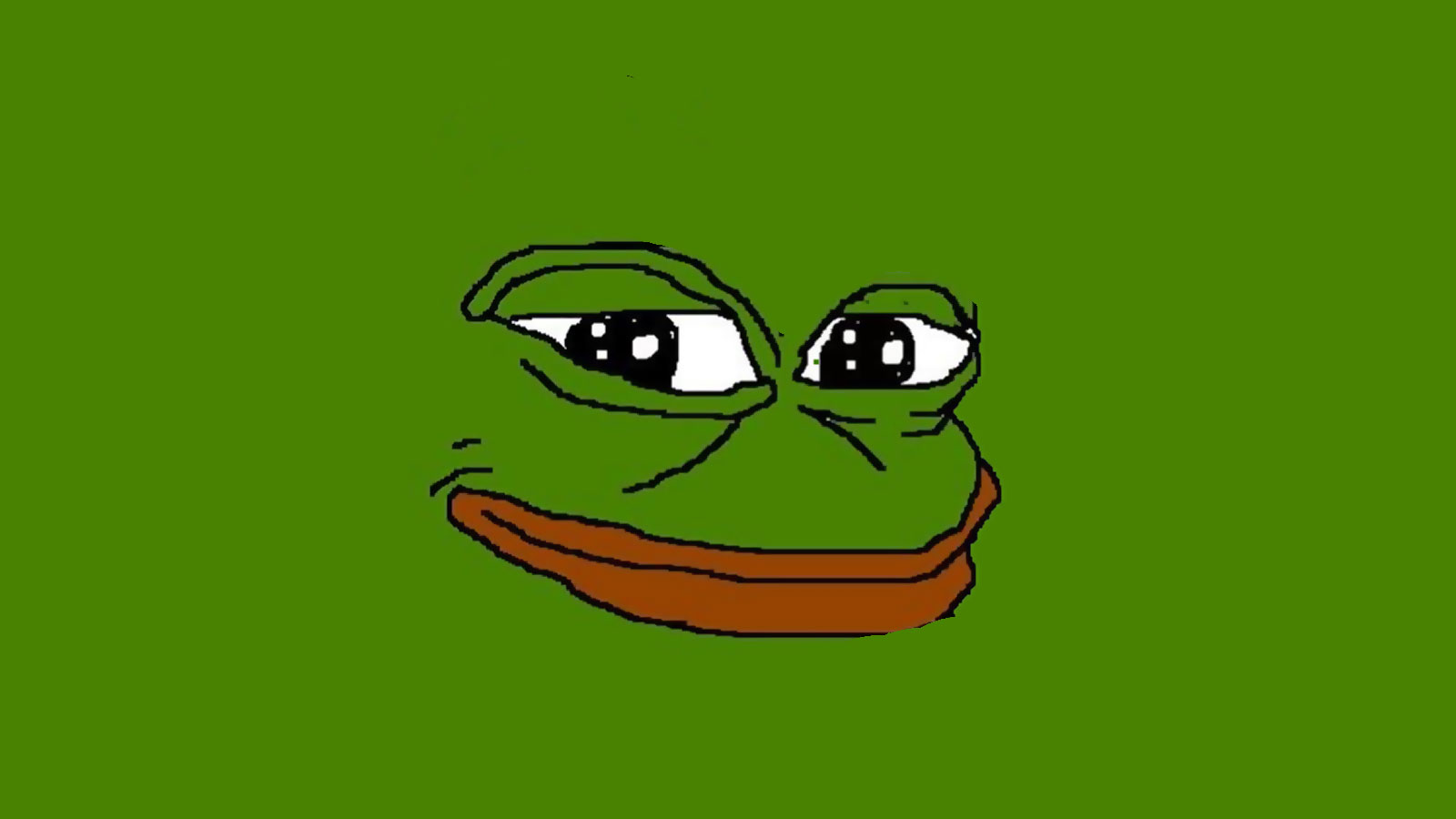 "A Longitudinal Measurement Study of 4chan’s Politically Incorrect Forum and its Effect on the Web" [PDF] is the first UN-sponsored study of one of the internet's worst places: /pol/.

Although it has been a part of the dark underbelly of the Internet since its inception, recent events have brought the discussion board site 4chan to the forefront of the world’s collective mind. In particular, /pol/, 4chan’s “Politically Incorrect” board has become a central figure in the outlandish 2016 Presidential election. Even though 4chan has long been viewed as the “final boss of the Internet,” it remains relatively unstudied in the academic literature. In this paper we analyze /pol/ along several axes using a dataset of over 8M posts. We first perform a general characterization that reveals how active posters are, as well as how some unique features of 4chan affect the flow of discussion. We then analyze the content posted to /pol/ with a focus on determining topics of interest and types of media shared, as well as the usage of hate speech and differences in poster demographics. We additionally provide quantitative evidence of /pol/’s collective attacks on other social media platforms. We perform a quantitative case study of /pol/’s attempt to poison anti-trolling machine learning technology by altering the language of hate on social media. Then, via analysis of comments from the 10s of thousands of YouTube videos linked on /pol/, we provide a mechanism for detecting attacks from /pol/ threads on 3rd party social media services.

"the dark underbelly of the Internet" / Internet / Science