Ikea Shanghai to elderly, lonely Chinese people: buy something or get out 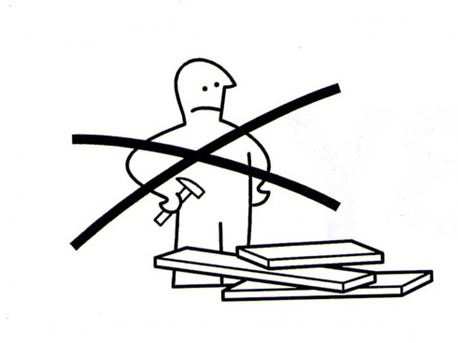 Turns out that when your giant, tax-dodging global furniture enterprise pitches itself as a kind of flat-pack-on-tap public utility, it gets treated like one.

In 2006, it was poor Germans who used their local Ikeas as a day-care and soup-kitchen. A decade later, the pensioners of Shanghai are treating it as a social club, where they can "picnic, nap, and read newspapers" and meet by the hundreds for a blind-dating event in the cafeteria, for hours, without buying anything.

Sweden and China are now at an impasse: Ikea Shanghai has posted a giant noticeboard at the entrance to its store declaring the dating group "illegal" and accusing it of "uncilivized behavior" ([Takei]Oh My[/Takei]), including spitting.

But the new measure hasn’t stopped the elderly patrons from enjoying dates at their favorite hangout. Now they simply buy the cheapest item available—a croissant costing 4 yuan (60 cents)—so they can spend the day there as usual, the Shanghai Morning Post (link in Chinese) reported. The strategy is to eat only outside food, including steamed buns, but to put the pastry on the table so staffers can’t shoo them away, one senior citizen explained to the paper.

Still, some seniors complain about the new rule. “This is compulsory consumption. I don’t think it’s fair,” one told a local paper (link in Chinese). Another said the restriction is “baffling.”