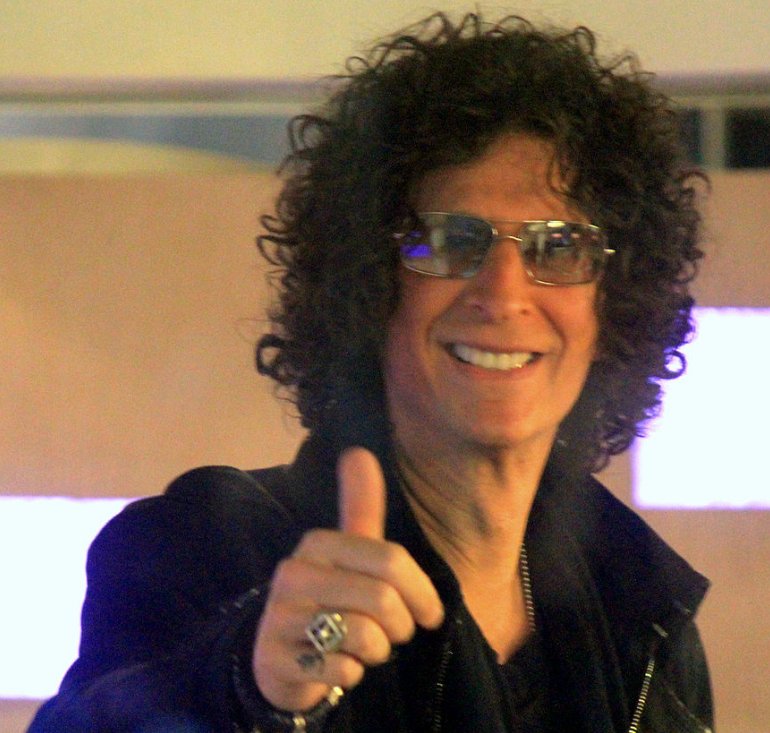 Despite his support for Trump opponent Hillary Clinton, radio shock jock will not release the recordings of old radio broadcasts he made with Trump in which Trump made offensive sexual remarks, because "it would be a betrayal" to encourage their use in political campaigning.

He also said that he's never heard anyone in a locker room (or elsewhere) advocate "grabbing women by the pussy," as Trump boasted of doing.

Stern said he was honored the chats are sparking controversy and conversation, saying it would be very easy to play all the Trump tapes in their entirety. But, he argued, that they weren't made in an effort to "f--k someone over... we were having a good time. I fully knew what I was doing when I interviewed Trump," he said. "I knew I had a guy who loved to talk about sex... I had a guy who loved to evaluate women on a scale of 1-10. These are avenues I went down because I knew it would entertain the audience."

Howard Stern Weighs in on Replaying All His Donald Trump Interviews: 'It Would Be a Betrayal'
[Gil Kaufman/Billboard]

(Image: Just before his interview on the Today Show
, Bill Norton, CC-BY)