Creepy clown heatmap: is your neighborhood next? 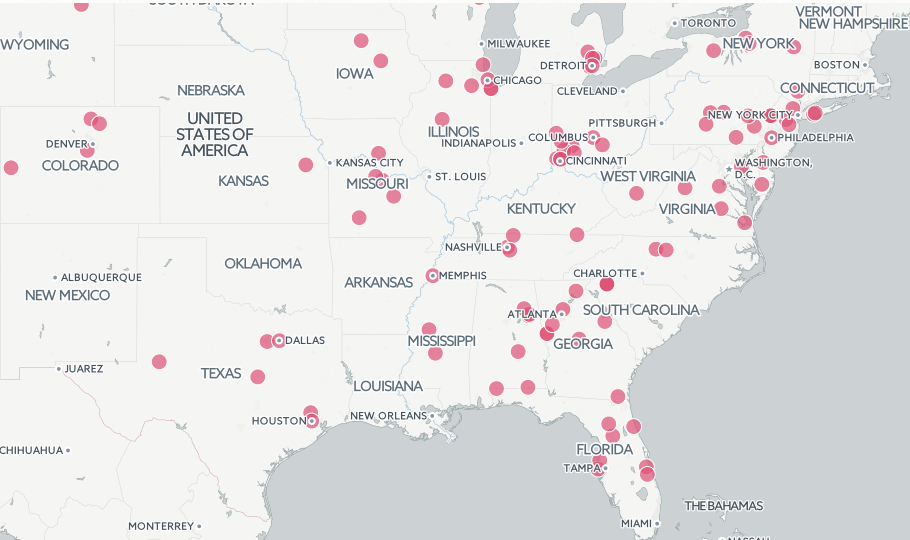 The creepy clown ebb and flow is currently in full flow, so Atlas Obscura has created the definitive creepy clown incident map, replete with dates, details, and outcome.

And with that, clown hysteria began. Next came clown sightings in nearby North Carolina. And, then, sightings—and, increasingly, social media threats—up and down the Eastern Seaboard. By mid-September, the sightings and threats had moved west, to Middle America. And by late September and early October, they'd reached the West Coast.