Roundup of the dumbest Halloween costumes of 2016 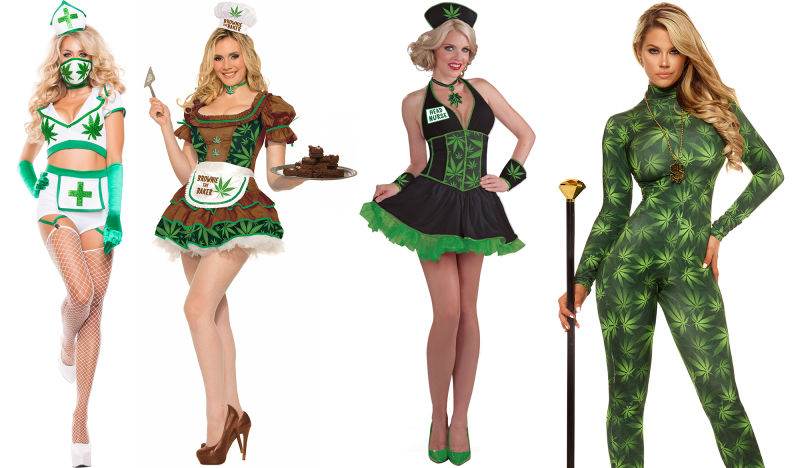 Here's a small sampling of the dozens of Halloween costumes posted for the purpose of ridicule on io9.