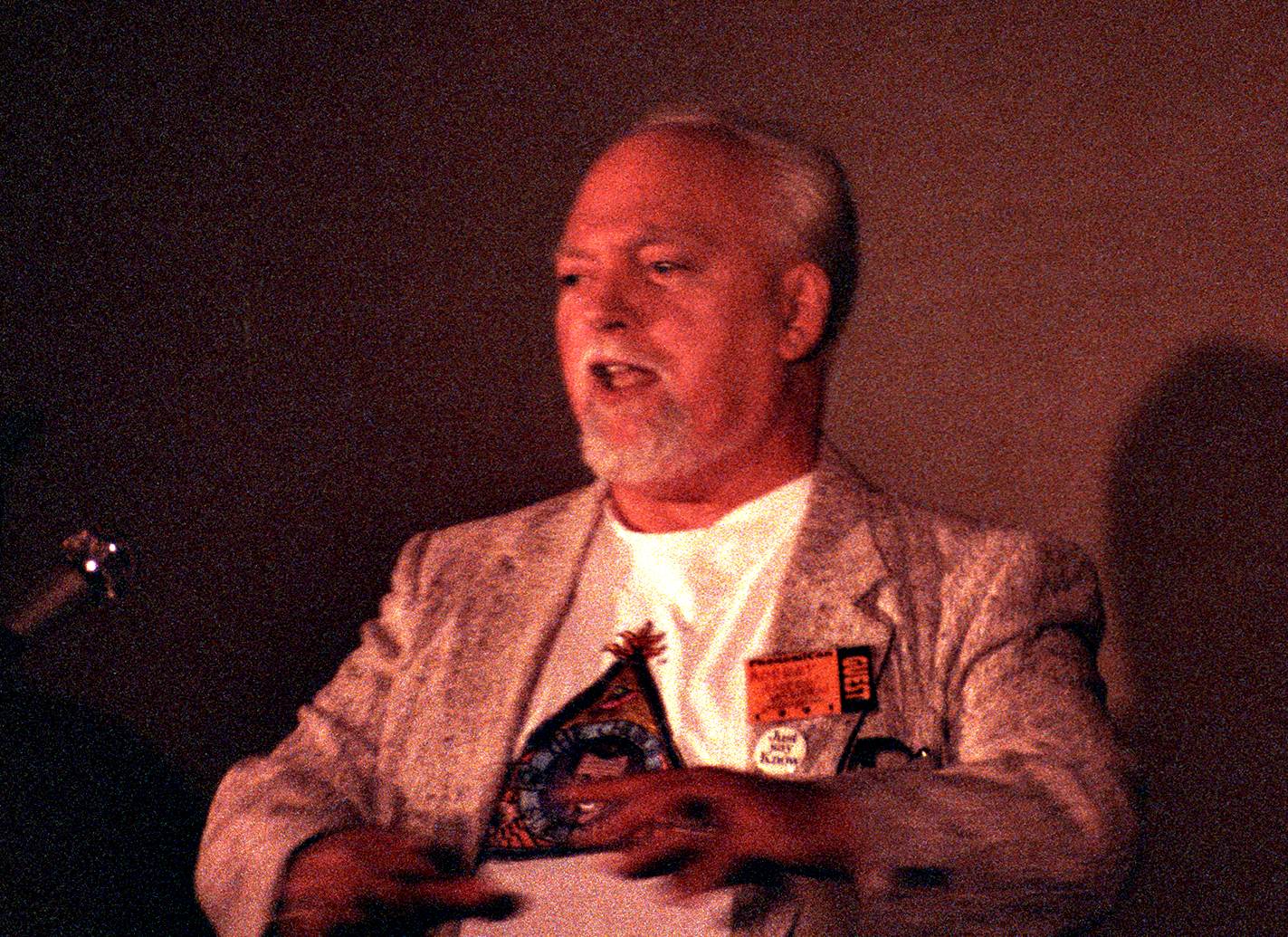 They only have until November 15th to replace the art (37 pieces!) and the introduction. A tall order. I would love to see a pie in the face of this flapdoodled foolishness and see RAW's optimism properly served with a new introduction by someone equally as iconic as Israel Regardie and a new set of incredible cartoons. Remember how inspired John Thompson's illustrations were in Cosmic Trigger? Let's shoot for that!

If you're interested in submitting some art samples, see the Hilaritas press release for all of the details.