Turing's law: UK to retroactively pardon thousands of men prosecuted for having sex with men 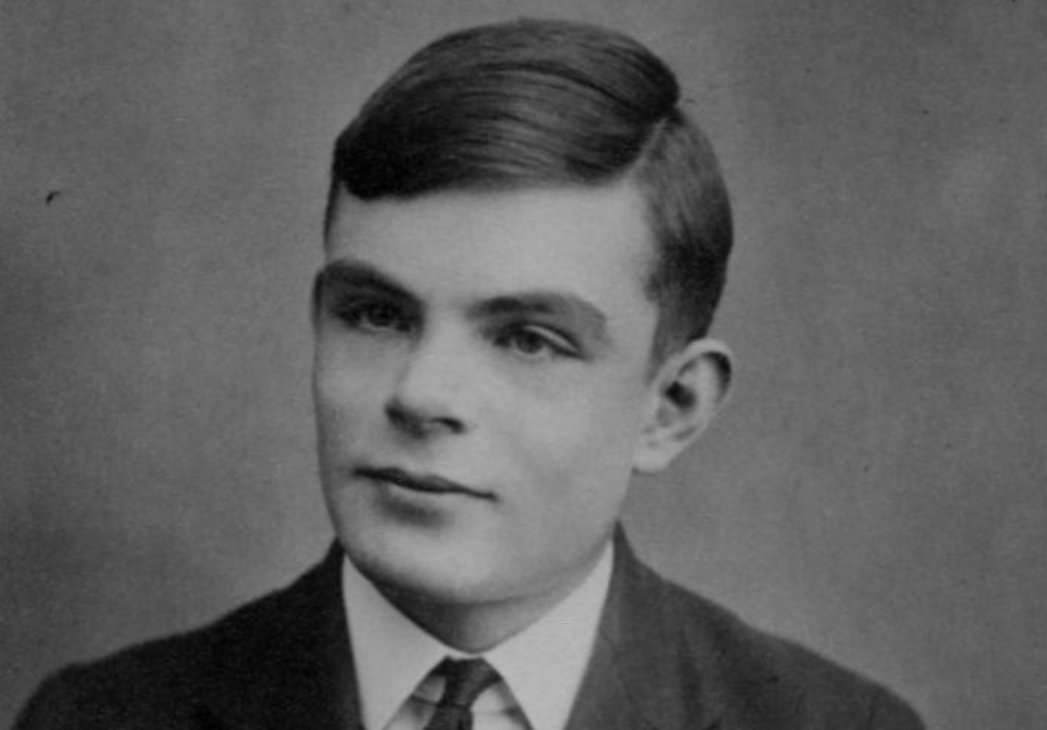 When the Crown pardoned codebreaking war-hero and computer science pioneer Alan Turing in 2013, we noted that 50,000 other British men who were also convicted of "sodomy" remained criminals in the eyes of the law.

England and Wales legalised sex between men over the age of 21 in 1967; Scotland followed in 1980, and Northern Ireland finally repealed its anti-sodomy law in 1982.

The pardons are automatically applied to dead people; living people with criminal records will have to individually apply for a "disregard process" to clear their names. The Tory government has rejected a private member's bill that would dispense with this formality and automatically pardon everyone convicted under the statutes.

One activist, George Montague, who was convicted under the anti-sodomy law in 1974, says that pardons are not the right remedy for the gross injustices visited upon gay and bisexual men. Pardons are a form of forgiveness for wrongdoing. Montague says he didn't do anything wrong, and he wants an apology, not a pardon.

"To accept a pardon means you accept that you were guilty. I was not guilty of anything. I was only guilty of being in the wrong place at the wrong time," he told BBC Newsnight.

"I think it was wrong to give Alan Turing - one of the heroes of my life - a pardon.

"What was he guilty of? He was guilty of the same as what they called me guilty of - being born only able to fall in love with another man."

He added: "If I get an apology, I will not need a pardon."

He added that there "never should have been an offence of gross indecency".

"It didn't apply to heterosexuals. Heterosexuals could do what they liked, in the doorways, in passageways, the back of their car.

"It only applied to gay men. That's not right, surely?"