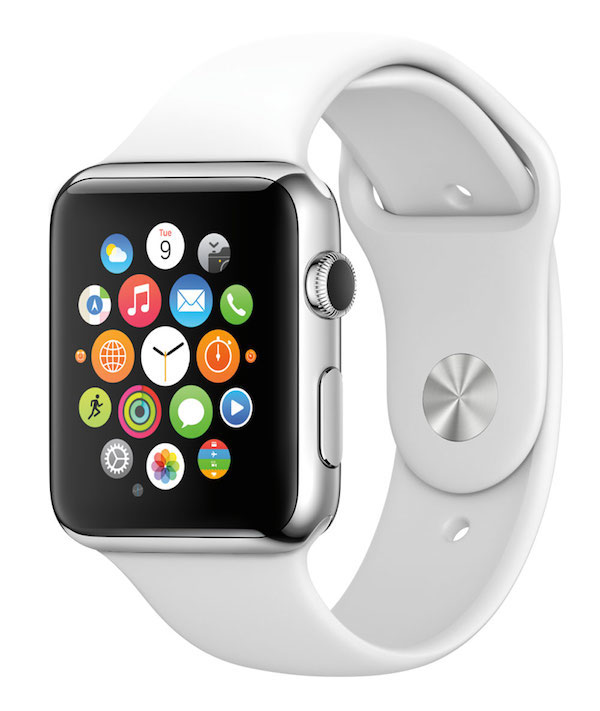 
"It has also become evident that at present smartwatches are not for everyone," said Jitesh Ubrani senior research analyst for IDC Mobile Device Trackers. "Having a clear purpose and use case is paramount, hence many vendors are focusing on fitness due to its simplicity. However, moving forward, differentiating the experience of a smartwatch from the smartphone will be key and we're starting to see early signs of this as cellular integration is rising and as the commercial audience begins to pilot these devices."

I like to wind my watch. Sometimes, when I'm feeling fancy I wear the self-winding.

It's been 20 years since Napster burst on the scene, and after decades of lawsuits, draconian criminal penalties, even no-knock gunpoint search warrants, there remains no evidence that "copyright enforcement" has a measurable impact on copyright infringement -- and at the same time, there's persistent, credible evidence that infringement goes down when product offerings get […]