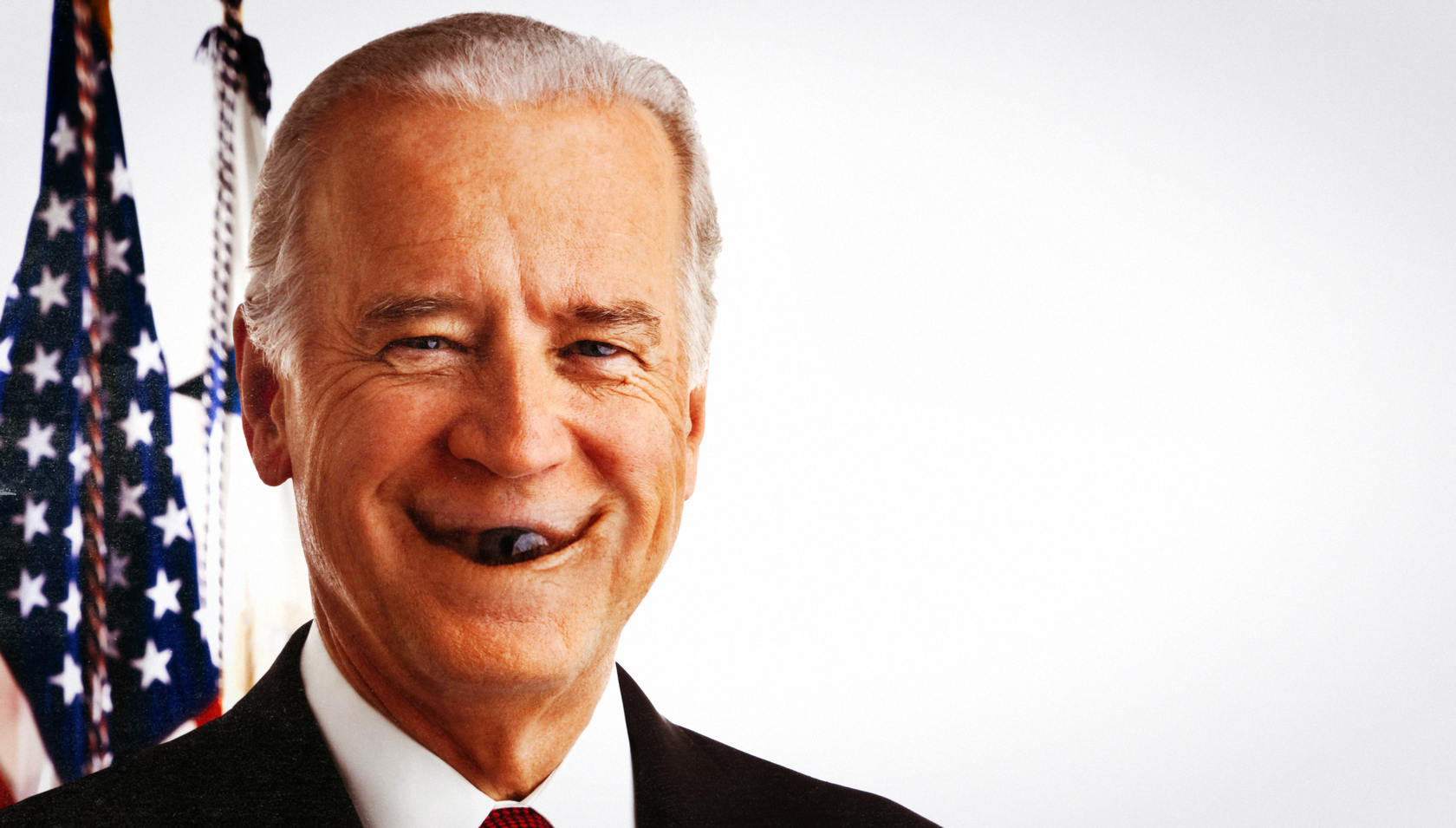 Hillary Clinton's campaign team "scrambled" after coming to believe Joe Biden would oppose her for the Democratic presidential nomination, reports Fox News. Some delicious, if insidery machinations turned up in campaign chief Joe Podesta's hacked email, as published by Wikileaks:

just three days later, the Biden threat appeared vanquished. Ron Klain, a former Biden chief of staff who is now an operative for the Clinton campaign, emailed Podesta with a cryptic note of thanks.

“It’s been a little hard for me to play such a role in the Biden demise – and I am definitely dead to them -- but I’m glad to be on Team HRC, and glad that she had a great debate last night,” Klain wrote.

Six days later, on Oct. 21, Biden, with Obama by his side, gave a news conference from the White House declaring he wouldn’t run.

Biden would have sailed away from Trump much earlier and faster than Hillary Clinton did. But beyond the easy victory she's likely to win anyway all told, he doesn't have much to recommend him over her, and lacks many of her — yes, I know! — her scruples.