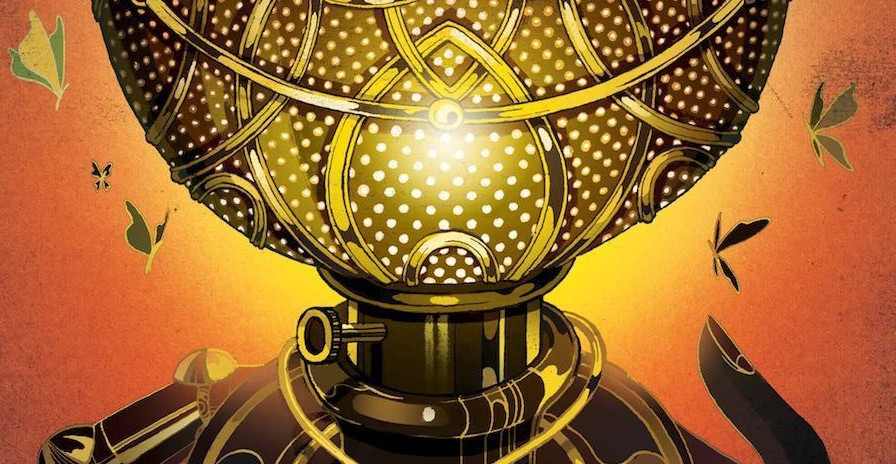 Though Everfair is Nisi Shawl's debut novel, it's also been a hotly anticipated book for years, as Shawl is the co-author of Writing the Other, a seminal book about diversity in prose; and is a much-respected critic and teacher. The book was worth the wait.

Everfair is a novel that braids the life-stories and ambitions of some of histories bravest heroes and most ignoble villains. It begins in King Leopold II's genocidal Congo Free State, where mercenaries kidnap and maim black Africans to force them to literally work themselves to death harvesting rubber, the original conflict material whose extraction formed a template for the many brutal extractive industries that were later to come.

Shawl imagines that Leopold was enticed to sell some of "his" kingdom to a group of English Fabian socialists -- the precursors to the Labour Party -- who divert funds that (in our timeline) was used to found the London School of Economics to form a utopian community in company of Black Zionists from America who are led by a black civil war veteran who dreams of a place where black Americans can be free of the legacy of slavery.

The new land, Everfair, becomes the home of many of the people who normally form the background mass, spear carriers and bit-players of steampunk narratives: escaped rubber-plantation slaves, Chinese coolie laborers who were kidnapped to build Leopold's railway, the distressed African royalty whom Leopold deposed, the maimed women and children of the rubber slaves.

These characters are put front-and-center in Shawl's narrative, which traces an alternate history in which a combination of traditional Congolese magic and hypothetical secret science of radioisotopes allows the Everfairers to beat back Leopold with high-tech blimps, crewed by the maimed ex-slaves who have been fitted with steam-powered, superhuman mechanical prostheses.

This setup gives Shawl a natural background on which to play out the internal, interpersonal conflicts of race, gender, class, and gender orientation against the geopolitics of the First and Second World Wars, the anti-colonial uprisings of the period, and the dislocations of technological progress.

It makes for a heady and sometimes challenging tale, one that blends swashbuckling zeppelin battles with visceral, awful scenes of slavery and its aftermath. It's a steampunk novel not quite like any other, and a story that only Shawl could tell.


I listened to Everfair on Tantor Media's unabridged, DRM-free audiobook edition, and was extremely impressed with Allyson Johnson's reading, which manages to do justice to the wide variety of linguistic backgrounds, ages, and genders of Shawl's massive cast of characters.