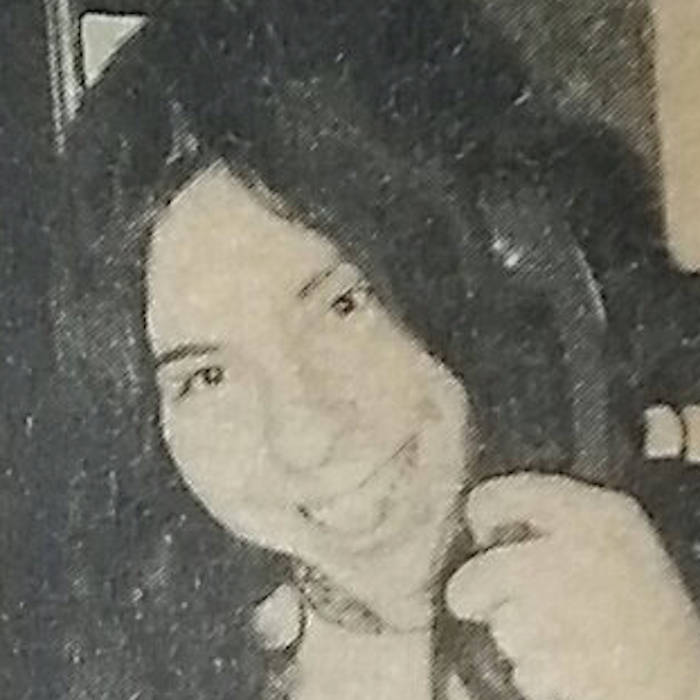 * Songs by Party Dogs, the group I was lead vocalist for in Rochester New York in 1982

* Songs from SLT/a> in Rochester NY recorded in 2010. I just did the lyrics on those. Members of Party Dogs were also members of SLT.

* And remixes of Party Dogs songs by Phriendz in 2016.

Most of you know me — if you know me — from Mondo 2000 magazine or from some other text-based presentation. But long before I started High Frontiers magazine — which turned eventually into Mondo 2000 — I was recording and performing music, albeit not with major success. I never could muster much ambition in my twenties (I was a proto-slacker). Thus, one of the meanings of this collection’s title — The Triumph of the Will Not.

My first effort at recorded music was accomplished surreptitiously in the “Electronic Music Laboratory” at Binghamton University using an analog computer. I worked with Leon Glow (RIP) and we called ourselves The Spoons. The first song was called Reggae Ripoff. We made the analogue computer sound like guitar, bass and drums. We put it on a cart and got people to play it at the campus radio station, WHRM-FM. It was pretty effective. One DJ thought it was from a genuine Jamaican reggae band and became offended and angry when he realized it wasn’t. Among the lyrics:

But one thing Jimmy Cliff don’t know
He don’t know where my ganja grow
And it-a reggae ripoff reggae.

So I guess I was way out in front with an ironically-edged presentation satirizing while performing cultural appropriation. Oh dear me, it’s a good thing it never escaped Binghamton! I wish I still had that recording. Unfortunately, that recording is lost to the ages.

But this collection is here now. I hope you enjoy it. Let me know what you think.