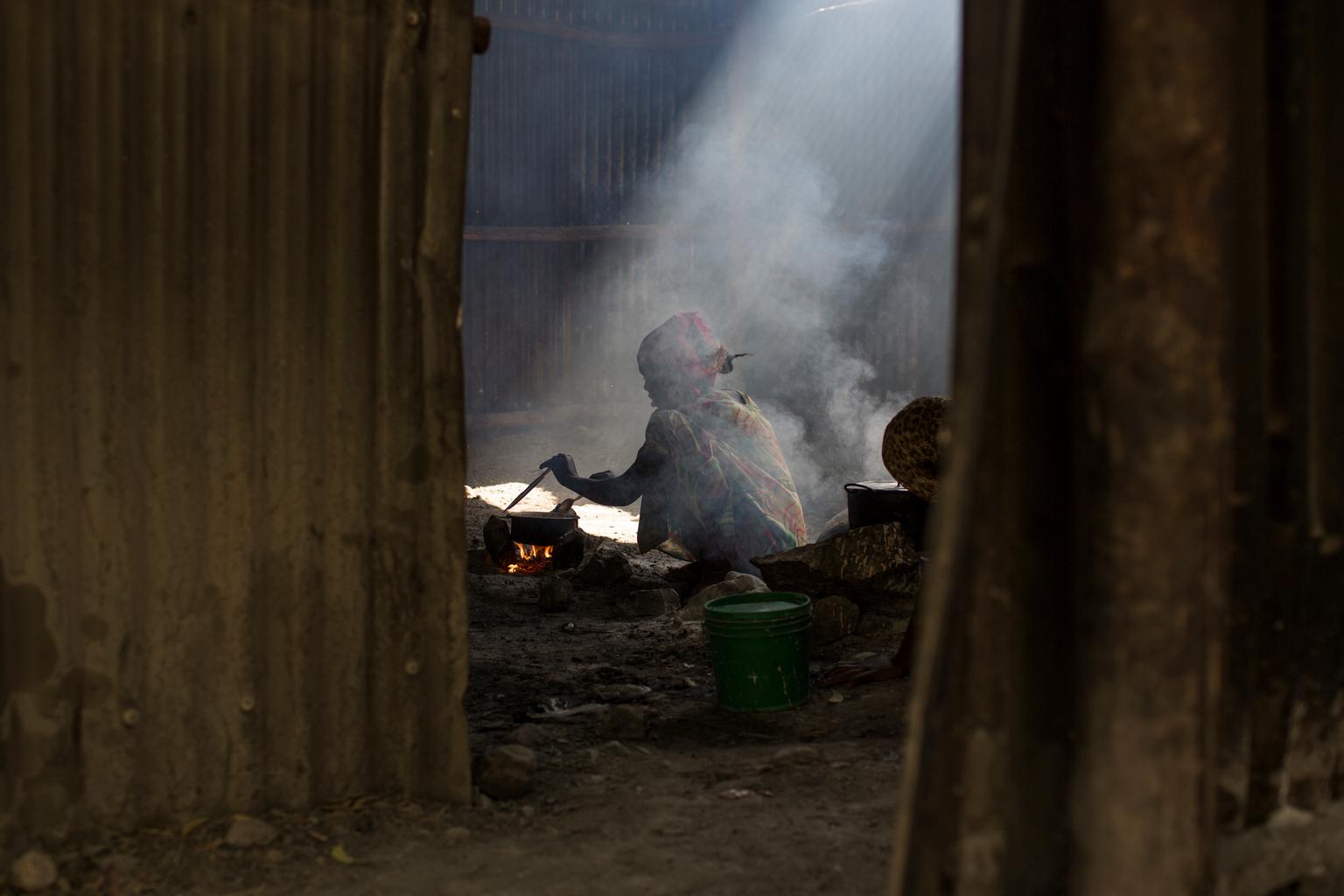 “Almost one in seven of the world’s children, 300 million, live in areas with the most toxic levels of outdoor air pollution – six or more times higher than international guidelines” UNICEF said today, in releasing a new report on how air pollution around the world affects our most vulnerable.

Snip from the UNICEF announcement:

Clear the Air for Children uses satellite imagery to show for the first time how many children are exposed to outdoor pollution that exceeds global guidelines set by the World Health Organization (WHO), and where they live across the globe. The findings come a week ahead of the COP 22 in Marrakesh, Morocco, where UNICEF is calling on world leaders to take urgent action to cut air pollution in their countries.

The study also examines the heavy toll of indoor pollution, commonly caused by use of fuels like coal and wood for cooking and heating, which mostly affects children in low-income, rural areas.

Together, outdoor and indoor air pollution are directly linked to pneumonia and other respiratory diseases that account for almost one in 10 under-five deaths, making air pollution one of the leading dangers to children's health.

Children are more susceptible than adults to both indoor and outdoor air pollution as their lungs, brains and immune systems are still developing and their respiratory tracks are more permeable. Young children also breathe faster than adults, and take in more air relative to their body weight. The most disadvantaged, who already tend to have poorer health and inadequate access to health services, are the most vulnerable to the illnesses caused by polluted air.

• Reduce pollution: All countries should work to meet WHO global air quality guidelines to enhance the safety and wellbeing of children. To achieve this, governments should adopt such measures as cutting back on fossil fuel combustion and investing in energy efficiency and renewable energy sources.

• Increase children’s access to healthcare: Investing in children’s overall healthcare – including immunisation campaigns and improving knowledge, community management and numbers seeking care for pneumonia (a leading killer of children under five) - will improve their resilience to air pollution and their ability to recover from diseases and conditions linked to it.

• Minimize children’s exposure: Sources of pollution such as factories should not be located within the vicinity of schools and playgrounds. Better waste management can reduce the amount of waste that is burned within communities. Cleaner cookstoves can help improve air quality within homes. Reducing air pollution overall can help lower children’s exposure.

• Monitor air pollution: Better monitoring has been proven to help children, youth, families and communities to reduce their exposure to air pollution, become more informed about its causes, and advocate for changes that make the air safer to breathe.