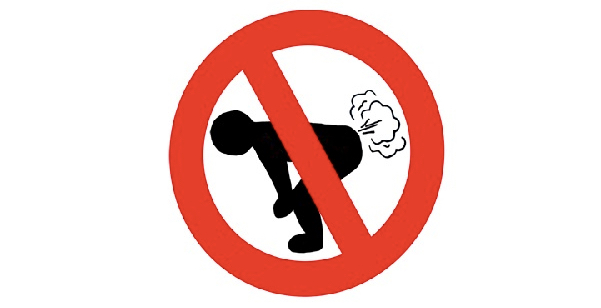 A patient at Tokyo Medical University Hospital was undergoing laser surgery on her uterus when she farted, apparently starting a fire that badly burnt her.


"When the patient's intestinal gas leaked into the space of the operation (room), it ignited with the irradiation of the laser, and the burning spread, eventually reaching the surgical drape and causing the fire," according to a report from the hospital.

A group has been formed on Facebook to help facilitate the open-source development of medical hardware (such as ventilators, filter masks, non-contact door openers, etc) to help fight the global coronavirus pandemic. Here’s the statement on their page: COVID19 is currently spreading exponentially, in a mostly unchecked fashion, throughout the world. Infection doubling rates are […]

In Gainseville, Florida, a routine crawlspace inspection turned up jars of preserved human tongues that date back to the 1960s. Police are currently investigating whether the tongues were related to research conducted by the home’s previous owner, Ronald A. Baughman, a University of Florida professor emeritus whose work focused on oral medicine and surgery. (WCJB) […]