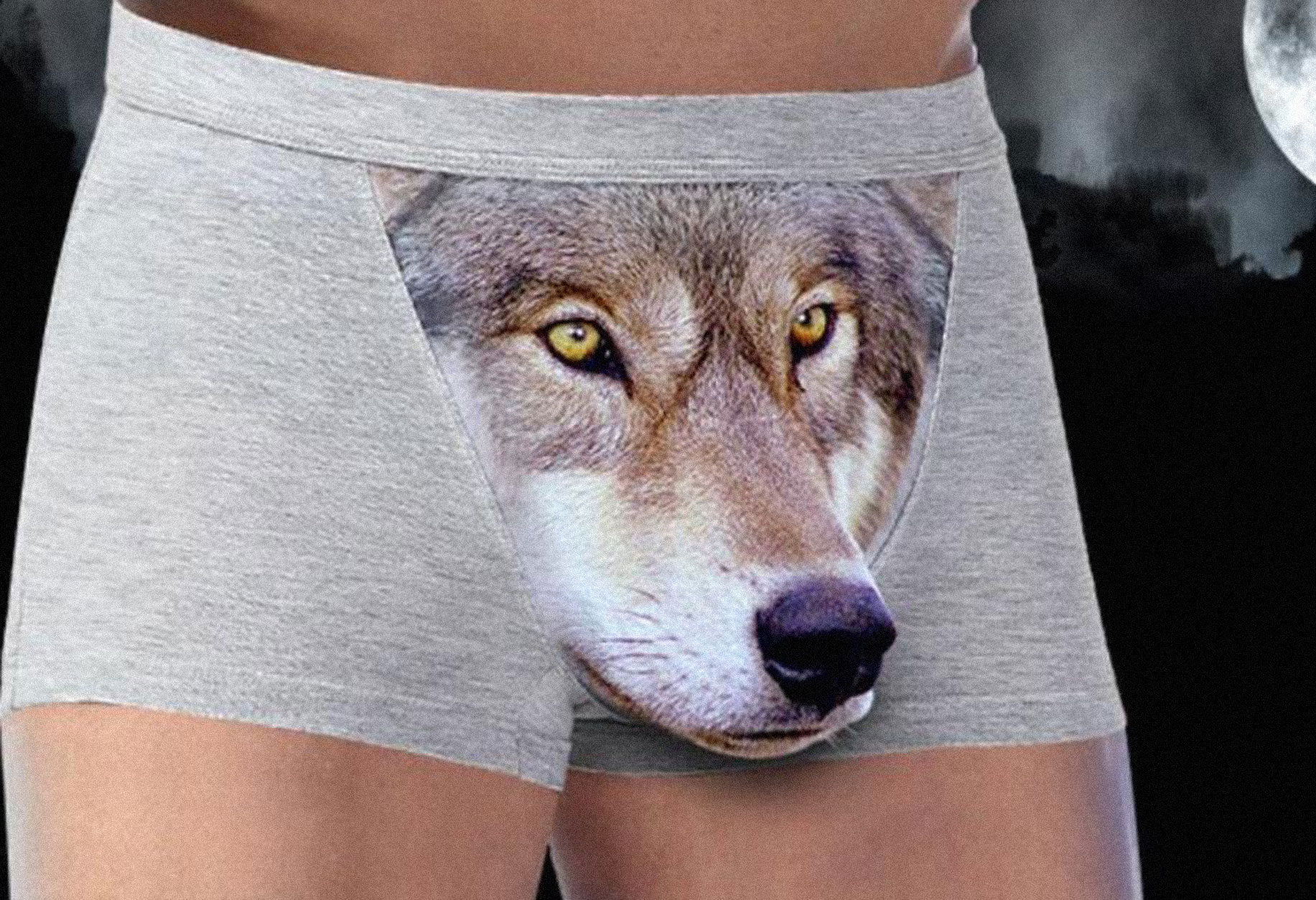 Behold! There is an entire range of Wolf Head Crotch Underwear for gentlemen. They "make man looks sexy and wild" and can be yours for as little as five American dollars.

To celebrate Pride, Levis decided to make and sell denim chaps. They cost $98 and come in small, medium or large in stonewashed blue. No ordinary Pride collection. This year, we’ve banded together with artists and activists around the world to create space for one single message to prevail: USE YOUR VOICE! 100% of net […]