86-year-old woman warned she could be fined $5,000 for illegally downloading a game she's never heard of 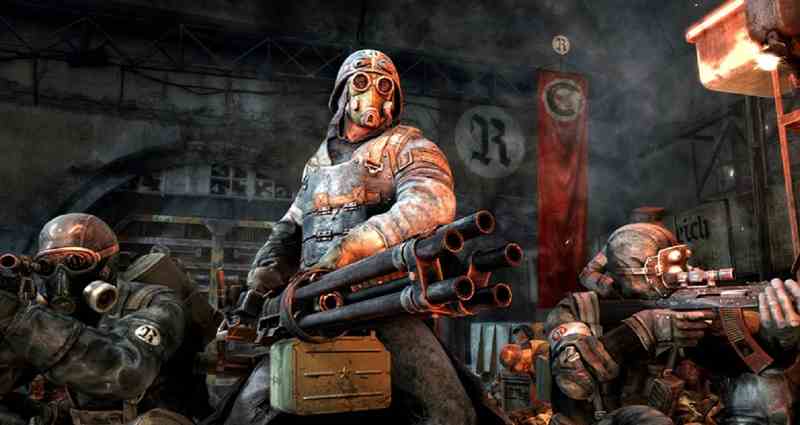 Christine McMillan, 86, received an email from her Internet service provider to let her know that because she had illegally downloaded a copy of Metro 2033 she was now subject to a $5,000 fine. The email was sent via a private company called Canadian Intellectual Property Rights Enforcement. McMillan says she never heard of the game, in which survivors of a nuclear holocaust are tasked with murdering mutants.

According to CBC, McMillan is "one of likely tens of thousands of Canadians who have received notices to pay up, whether they are guilty or not."

At first, she thought it was a scam.

"They didn't tell me how much I owed, they only told me that if I didn't comply, I would be liable for a fine of up to $5,000 and I could pay immediately by entering my credit card number."

McMillan called Cogeco, her internet service provider, and discovered the emails were perfectly legal under the federal government's Notice and Notice regulations introduced last year under the Copyright Modernization Act.

Details are sketchy at this point, but The New York Times reports federal prosecutors in New York have charged attorney Michael Avenatti, the lawyer who represented Stormy Daniels, with attempting to force Nike to pay him $20 million by threatening to damage the company’s reputation on his social media accounts. From The New York Times: […]

A new twist on an old email scam making the rounds addresses its recipients by name and uses an actual password (hopefully deprecated). They attempt to blackmail victims, and it’s definitely a little anxiety-inducing to see an old password written out.