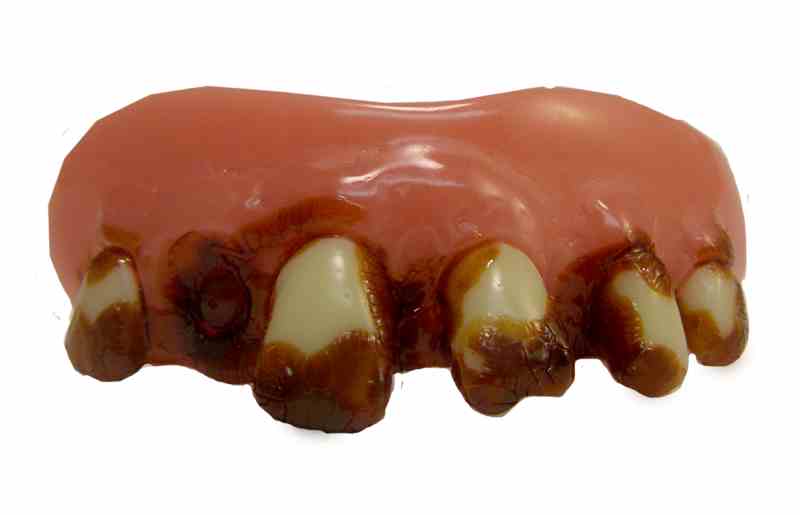 Tour of a fake vomit factory

S.S. Adams invented over 700 practical jokes. Here's a great book about them

Karswell is co-editor of the Chilling Archives of Horror Comic Books series (including Zombies, excerpted on Boing Boing). He also runs the fabulous blog, and everything else too. He recently scanned a circa-1960 novelty catalog, which is loaded with intriguing objects from a bygone era. If you’ve ever read a silver age comic book in […]