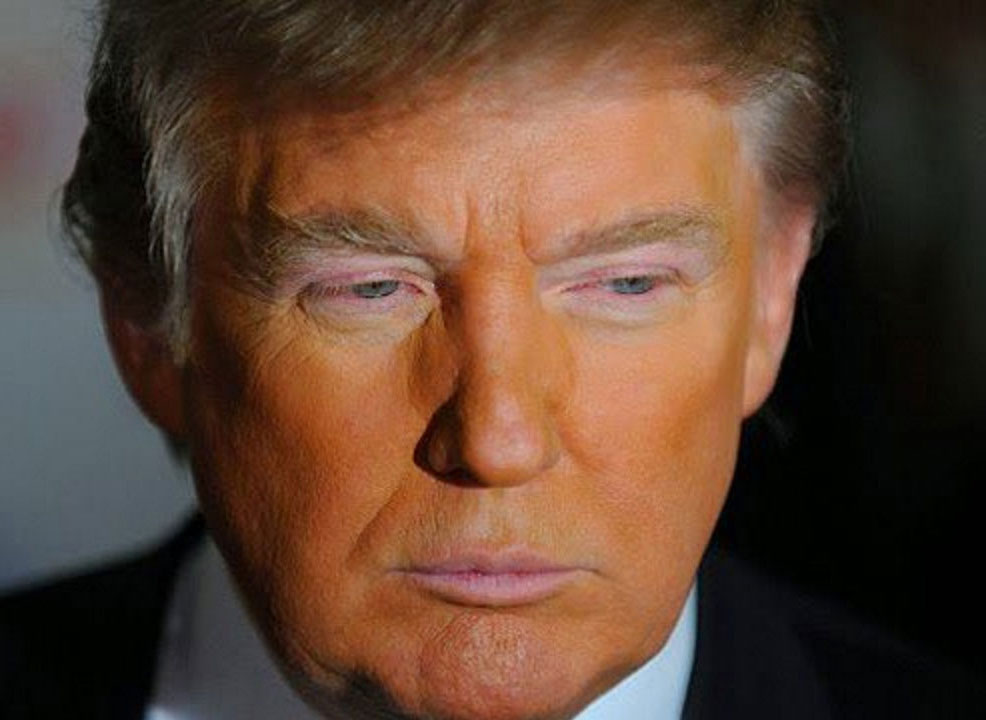 Attorneys representing a woman who sued Donald Trump, charging him with child rape, said earlier today the woman planned to speak publicly about the ongoing case Wednesday afternoon. At the time of the scheduled press conference, her lawyer canceled the event saying her client had received many threats.

The plaintiff claims Trump, now the GOP presidential nominee, sexually assaulted her in New York at a series of sex parties in 1994 hosted by billionaire and alleged pedophile Jeffrey Epstein. Her lawsuit was filed in June, 2016. She was 13 at the time of the alleged sexual assaults.

“Immediately following this rape, Defendant Trump threatened me that, were I ever to reveal any of the details of Defendant Trump’s sexual and physical abuse of me, my family and I would be physically harmed if not killed,” the woman said in an affidavit.

Lisa Bloom: Jane Doe has received numerous threats today... She has decided she is too afraid to show her face.

"We're going to have to reschedule. I apologize to all of you who came. I have nothing further." @LisaBloom press conference is off.

"We're going to have to reschedule. I apologize to all of you who came. I have nothing further," Lisa Bloom, the woman's lawyer announced. "Jane Doe has received numerous threats today ... She has decided she is too afraid to show her face."

The woman accuses Trump of raping her at a 1994 sex party when she was 13 years old. The party was allegedly at the home of Jeffrey Epstein, a sex offender who has pleaded guilty to soliciting sex from underage girls. The woman accuses Trump of raping her and violently striking her when she resisted. However, the woman has not previously come forward publicly, and previous communications with her legal team have been riddled with inconsistencies.

Bloom, the woman's new lawyer, announced the press conference on Wednesday, several hours ahead of the scheduled event. (Bloom is the daughter of Gloria Allred, the high-powered feminist lawyer representing several of Trump’s sexual-harassment accusers.) Their appearance was planned for 3 p.m. PT at her firm’s Los Angeles office.

My view of the press conference where the woman who says Trump raped her at 13 was scheduled to speak for the first time before canceling pic.twitter.com/R1fHMnLjn4

Trump talking to himself in the third person is interesting pic.twitter.com/W9aIK2YdO6

To sum up, press conference with woman accusing Trump of rape will be rescheduled, per @lisabloom, who cited threats to Jane Doe.