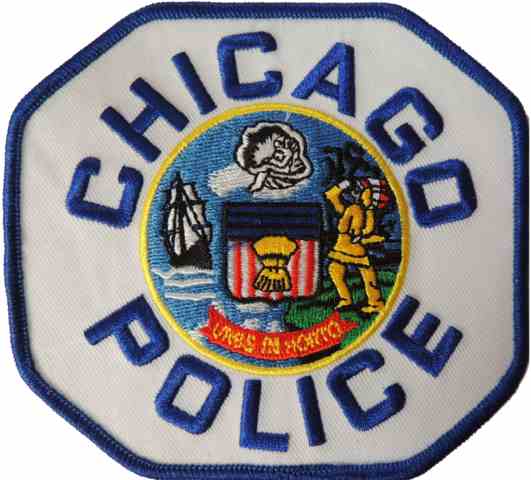 The taxpayers will pay $4 million to the victim. They will also continue to pay Officer Korhonen's salary, because he gets to keep his job.

District Court Judge James Holderman, who presided over the hearing, said in court documents there was a “preponderance of evidence” in Mr Coffie's favour.

“This was a clear case,“ he said, ruling that: "Korhonen unreasonably inserted a screwdriver in Coffie's rectum in violation of Coffie's constitutional rights and that [Korhonen's partner, Officer Gerald] Lodwich knowingly failed to stop Korhonen's unconstitutional conduct."

“In addition, the evidence clearly showed that Korhonen and Lodwich each knowingly testified falsely at the trial.”

Officer Korhonen's mother must be so proud of her son.