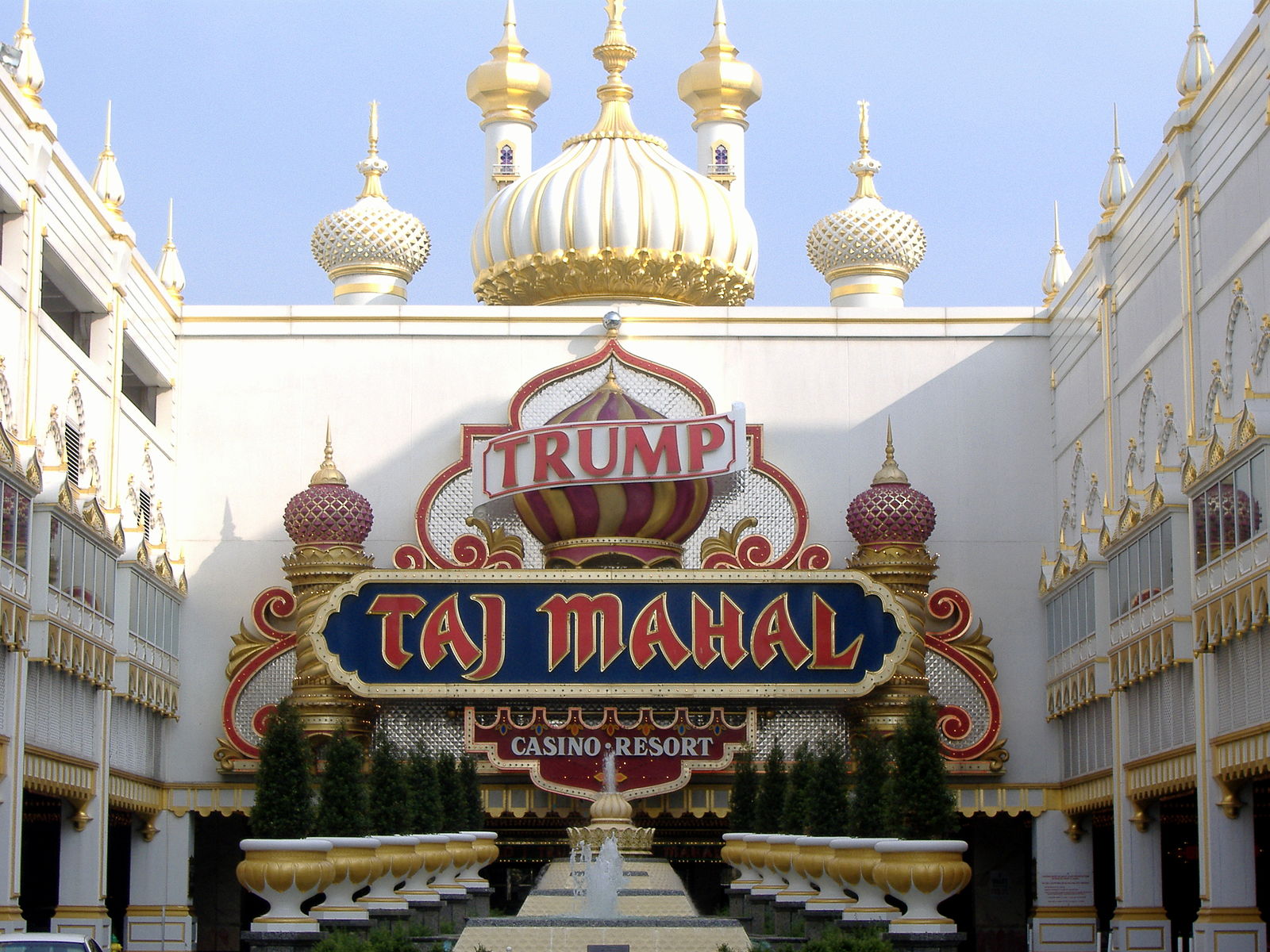 In 1993, Donald Trump won a lawsuit brought by his investors that alleged he had defrauded them by lying in a prospectus; his defense was that his "perfect prospectus" contained lies, but it also contained enough fine-print cautioning investors about the possibility of lies that it was their own fault that he cheated them. Incredibly, the judge (a pre-Supreme Court Samuel Alito!) bought this.

Since then, Trump's "perfect prospectus" has become a template for ripoffs, and not just by Trump -- it's become the go-to defense for Wall Street firms that defraud their investors, and they've racked up victory after victory by deploying Trump's viral fine-print.

The crux of the defense rested on the sheer number of warnings in the prospectus. It mentions “risk” over a dozen times and its predictions are couched with numerous qualifiers: “The project cost could increase,” it warns. “Competition in the Atlantic City casino/hotel market is intense,” it explains, and “no assurance can be given that, once opened, the Taj Mahal will be profitable or that it will generate cash flow sufficient to provide for the payment of the debt service.”

From the beginning, the court recognized that the Trump team’s argument would carry implications far beyond the casino case. During the court proceedings, the judge asked Trump’s lawyer whether the bespeaks caution concept conflicted with “the principle that misrepresentations are normally actionable and that statements made without a reasonable basis are deemed untrue.” Posen acknowledged that “there is a tension between those doctrines,” but argued that because warnings were included, “the text of the prospectus itself is a complete defense.”

The court agreed. Even if Trump forecast preposterous earnings, omitted negative information about his personal finances, or buried inconvenient appraisals that contradicted his braggadocious narrative about the Taj Mahal — these were legal irrelevancies, so long as his prospectus “bespoke caution.”