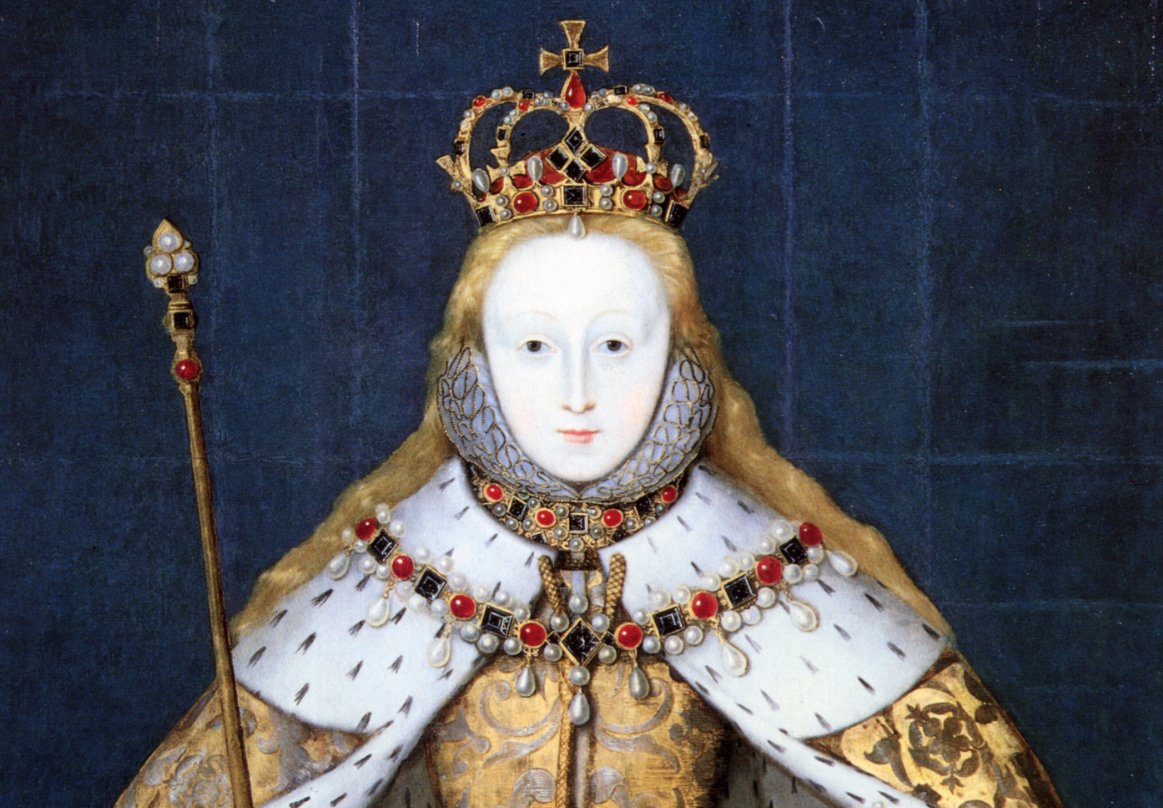 The lawsuit to force the UK government to call a Parliamentary vote before triggering Article 50 (the first and irrevocable step to pulling the UK out of the EU) has prevailed at the High Court.

Many people have pointed out that the Brexit referendum has no legal standing to force the government to act, and investment manager Gina Miller sued the UK government to force a vote in Parliament before taking formal action to separate from the EU.

It's hard to handicap a Parliamentary vote on this: MPs from constituencies that voted strongly in favour of Brexit would be hard-pressed to deny the explicit wishes of their constituents. But MPs from the opposition parties have very little to lose to vote against triggering Article 50, and even within the ruling Tories, there are strongly dissenting MPs who might side with the opposition. A failure to carry Brexit through Parliament would likely trigger another Conservative leadership battle that could unseat PM Theresa May, meaning that any threats she and her whips make against MPs who don't vote pro-Brexit could be neutralised once she lost her job.

Even if Parliament could be counted on to vote in favour of Brexit, the wrangle to make this happen could take "months and years."

The prime minister has said she will activate Article 50, formally notifying the EU of the UK's intention to leave, by the end of next March. This follows the UK's decision to back Brexit in June's referendum by a margin of 51.9% to 48.1%.

The EU's other 27 members have said negotiations about the terms of the UK's exit - due to last two years - cannot begin until Article 50 has been invoked.

BBC assistant political editor Norman Smith said, if the court's decision is not overturned, there could be "months and months" of parliamentary hurdles ahead.