Life as a fake reviewer of women’s lingerie 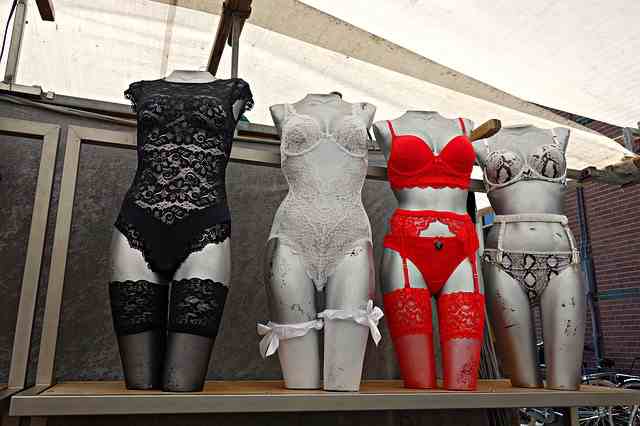 "This was not easy money, it was the most soul-crushing task ever," says Rohan Danish, who spent a summer writing 3,000 fake reviews and 1,000 shill comments for an online lingerie company.

“500 reviews done by you have been cancelled because of similar wording,” the email said. “Please reframe them by going through the products once more and using your imagination to describe them in a different manner. Don’t use adjectives to praise the product but just tell us how you felt after using them – even if you haven’t. Or just use a thesaurus.”

Great! Forty-eight hours of my work had just been scrapped, I thought, but responded with a polite apology, seeking time to fix the reviews.

Rohan doesn't say which site the reviews were for, but he was paid a total of $60 for a summer's work. (This was in India.)