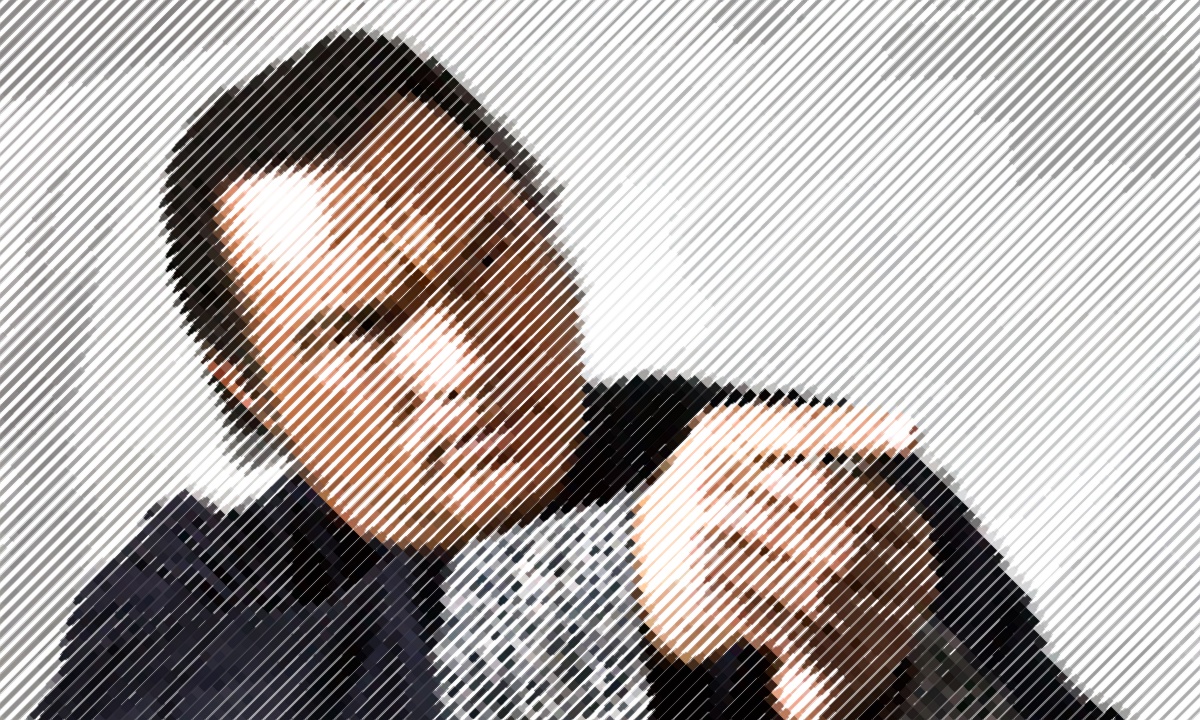 "He has made requests about citizenship for a long time and quite persistently," Kremlin spokesman Dmitry Peskov was quoted as saying by news agency RIA Novosti.

Under the Russian constitution, the president has authority over "issues of citizenship of the Russian Federation and the granting of asylum."

That means that Seagal automatically became a Russian citizen as soon as the decree was published, and he doesn't have to officially accept it. There was no immediate known reaction from Seagal.

I made a Steven Seagal movie generator once, but other people have made better ones since.