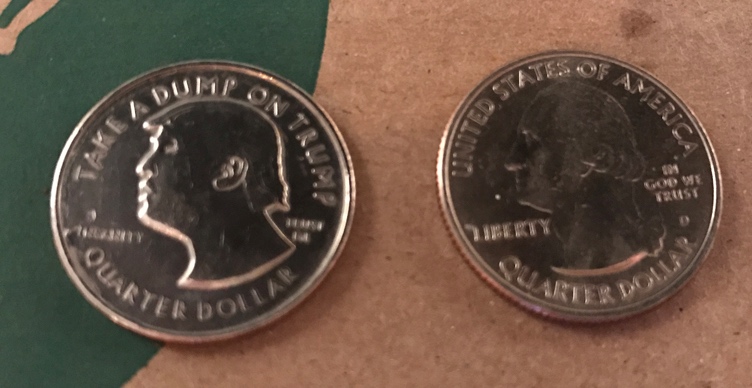 
(Thanks to Jeff Winner of the wonderful Raymond Scott Archives for the tip.)