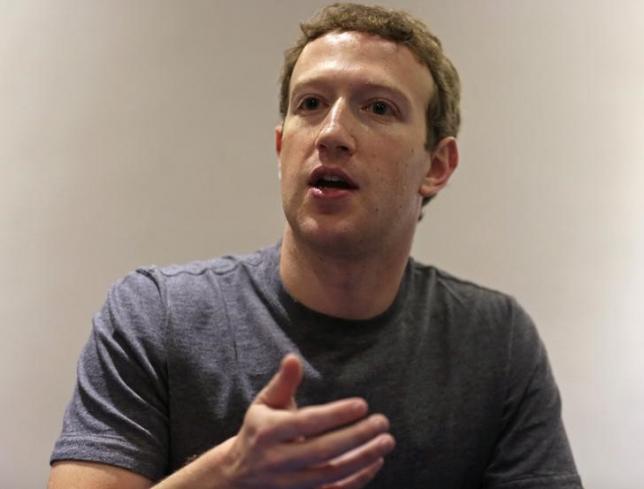 Prosecutors in Germany have launched a formal investigation of Mark Zuckerberg and other executives at Facebook, the Munich prosecutor's office said Friday, over a complaint that Facebook broke German laws against hate speech and sedition by failing to remove racist hate-posts on the social media service.

A spokesman from the Munich prosecutor's office who spoke to Reuters didn't provide more detail on the nature of the investigation.

The complaint involves some 438 Facebook posts over the past year tha twere flagged as alleged violations of German hate speech law, but not deleted by Facebook. Among the posts are "clear examples of racist hate speech and calls to violence laced with references to Nazi-era genocide," Reuters reports.

German attorney Chan-jo Jun had filed a complaint with prosecutors in the Bavarian city in September and demanded that Facebook executives be compelled to comply with anti-hate speech laws by deleting racist or violent postings from its site.

Facebook's rules forbid bullying, harassment and threatening language, but critics say it does not do enough to enforce them and has failed to staunch a tide of racist and threatening posts on the social network during an influx of migrants into Europe.


Prosecutors in Hamburg earlier this year rejected a similar complaint by Jun on the grounds that the regional court lacked jurisdiction because Facebook's European operations are based in Ireland.