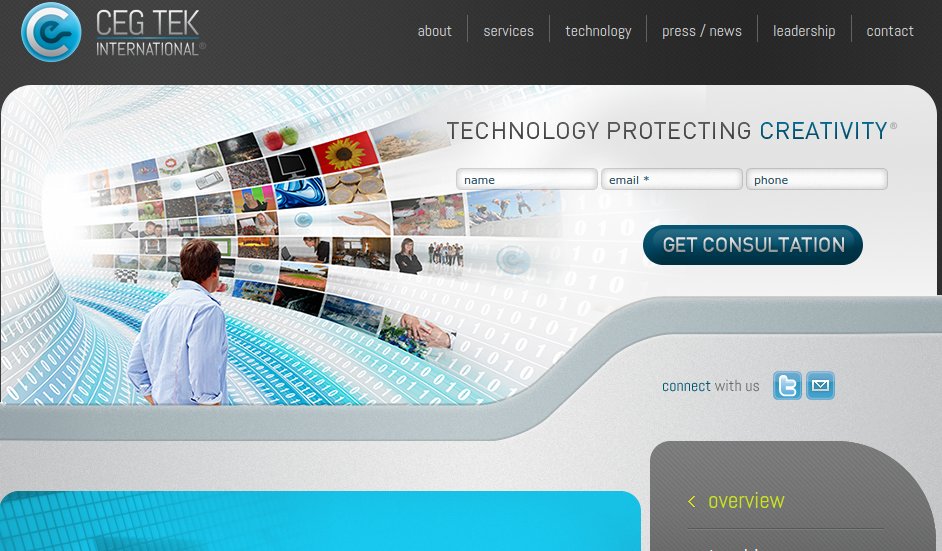 Copyright trolls like LA-based CEG TEK are exploiting Canada's "notice-and-notice" copyright system to force ISPs to pass on extortion letters to their customers, threatening them with dire consequences unless they pay hundreds of dollars to settle unsubstantiated accusations of copyright infringement.

As is customary with copyright trolls, these extortion letters are sent on the basis of flimsy or nonexistent evidence: the Canadian press awoke to the issue this week when an 86-year-old grandmother received a letter threatening her with legal reprisals for allegedly downloading a "mutant-killing video game."

"I was really upset. It really bothered me."

Mycroft received the emails from Los Angeles anti-piracy firm, CEG TEK. He followed the link in the notices to a site that asked for his credit card information, full name and a settlement fee of $450.

Mycroft was already aware he didn't have to pay, so he ignored the messages. But the experience left him concerned about other people.

The whole point of the notice system "is to raise awareness," he said. "But you're educating them through fear, not lifting them up with knowledge."

CEG TEK has repeatedly refused to comment on the issue to CBC News. Canipre said it has so far collected about $500,000 in fees and that the notices it sends out aren't breaking any rules.