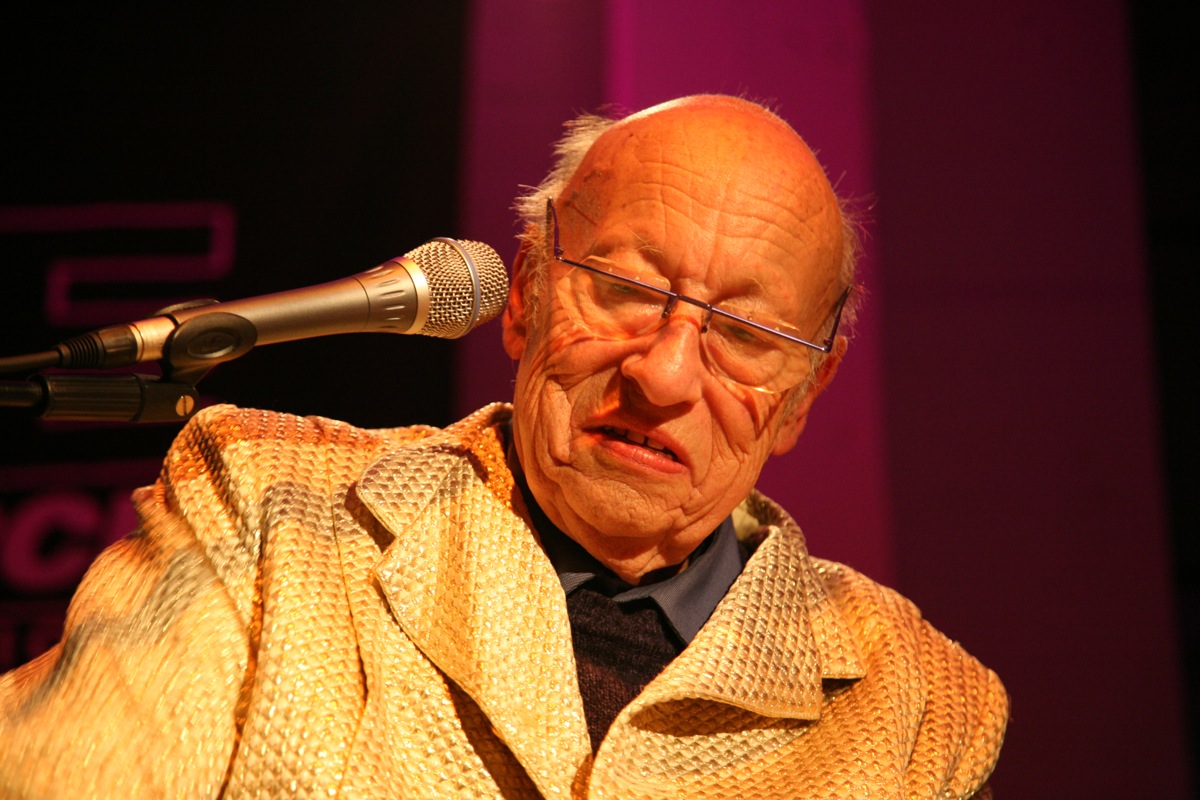 For those who don’t realize it, Jean-Jacques first started recording electronic music in 1952, long before
the Moog synthesizer was first made for sale in 1967. Relocating from Paris to New York City, JJ actually
owned and recorded with the second Moog ever produced, and with his musical partner Gershon
Kingsley, they released their first Moog album -- almost two years before Wendy Carlos released her
first Moog album. Jean-Jacques was truly the pioneer of popular electronic music.

His crazy, happy music has been heard everywhere from commercials, to Sesame Street - in hip-hop
songs, in dance remixes and most famously, for decades in the delightful featured music in Disneyland’s

“Main Street Electrical Parade”. In recent years, his music has even made appearances on The Simpsons,
and on Comedy Central’s “South Park”.

As a teenager growing up in the ‘70s, I was charmed by Jean-Jacques’ inventive Moog albums released
by Vanguard Records, and many times I secretly would smuggle those albums into my high school
French class. There, instead of conjugating French verbs and nouns, (when the teacher wasn’t looking)

I would carefully sneak peeks at the back cover liner notes. I’d spend the class time dreaming impossible
dreams of someday owning a Moog synthesizer of my own, and having a chance to twirl its many
knobs, to unleash its wild cornucopia of never-heard-before sounds.