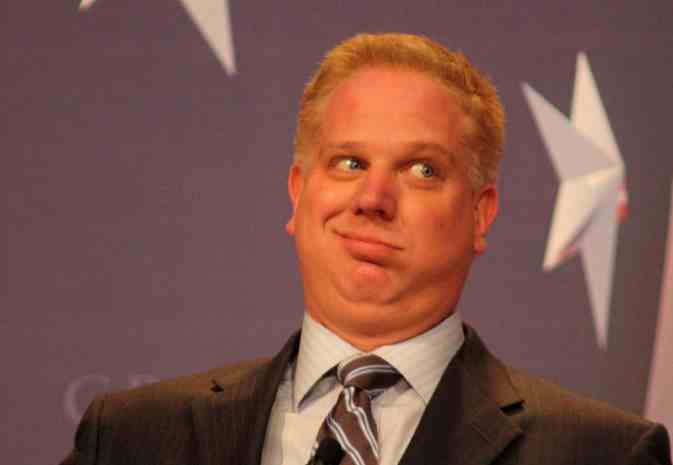 Members of the alt-right movement have branded Beck a turncoat and have threatened to kill him.

Congress has overridden Obama’s repeated veto for the “Justice Against Sponsors of Terrorism Act,” which allows US citizens to sue the Saudi government over its alleged complicity in the 9/11 attacks — and which may allow people in other countries hamed by actions sponsored by the US government sue the US in those countries’ courts.