A history of Chinese science fiction, from 475 BC to Cixin Liu 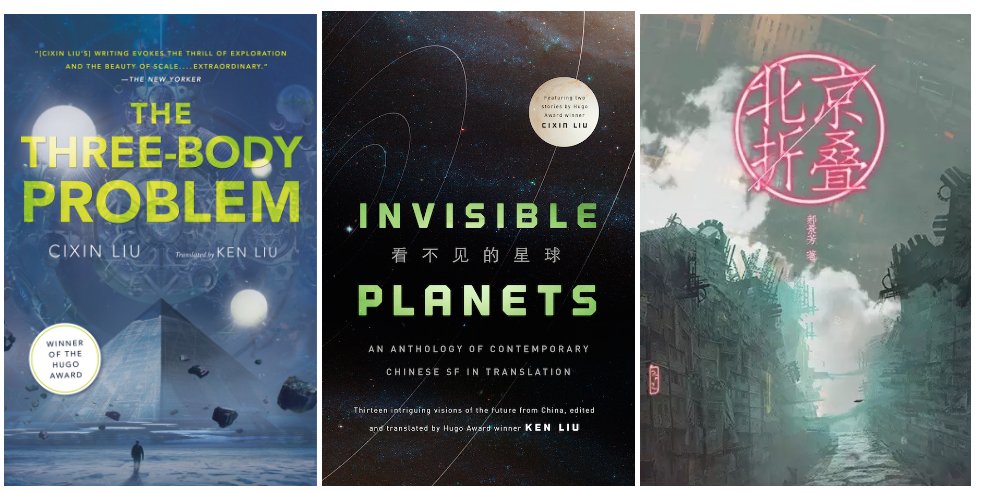 At the 2016 Hugos, a Chinese book in translation made history by winning for Best Novel: Cixin Liu's "Three Body Problem".

This sparked an interest in Chinese SF in general -- a vast field of literature that is virtually unknown in the English-speaking world. Regina Kanyu Wang's history of Chinese SF is an excellent primer, with pointers to many of the field's unheralded (in the Anglosphere) classics, and a history stretching all the way back to "Yanshi," a story in the Taoist text Liezi, which dates to BC 450-BC 375.

Science fiction as we know it today first came to China in the Late Qing dynasty. Chinese intellectuals like Lu Xun (鲁迅) and Liang Qichao (梁启超) emphasized the importance of science fiction as a tool to help the country prosper. In 1900, the Chinese translation of French author Jules Verne’s Round the World in Eighty Days was published – it was the first translated foreign science fiction in China. The translator, Lu Xun, who is arguably the most famous writer in modern Chinese literature, also translated several other science fiction novels into Chinese, such as Verne’s From the Earth to the Moon and A Journey to the Centre of the Earth, published in Chinese in 1903 and 1906 respectively. Lu Xun translated the novels from the Japanese translation by Inoue Tsutomu since he didn’t know French. The earliest original Chinese science fiction novel is known to be Colony of the Moon (《月球殖民地》), written by Huangjiang Diaosou (荒江钓叟, penname of an anonymous author, which means the “Old Fisherman by a Deserted River”), serialized in a journal called Illustrated Fiction (《绣像小说》) in 1094 and 1905.

Literature is expected to fulfill social responsibilities in China. During the onset of the 20th century, science fiction in China played the role of teaching advanced science as well as democracy from the west. Most of the western SF that was translated into Chinese was rewritten to serve this goal. For example, Verne’s original text for From the Earth to the Moon contains 28 chapters, but Lu Xun’s translation only has 14; A Journey to the Centre of the Earth has 45 chapters in its original French text but Lu Xun rewrote it into 12 chapters.