On Star Trek and the radical feminism of believing women 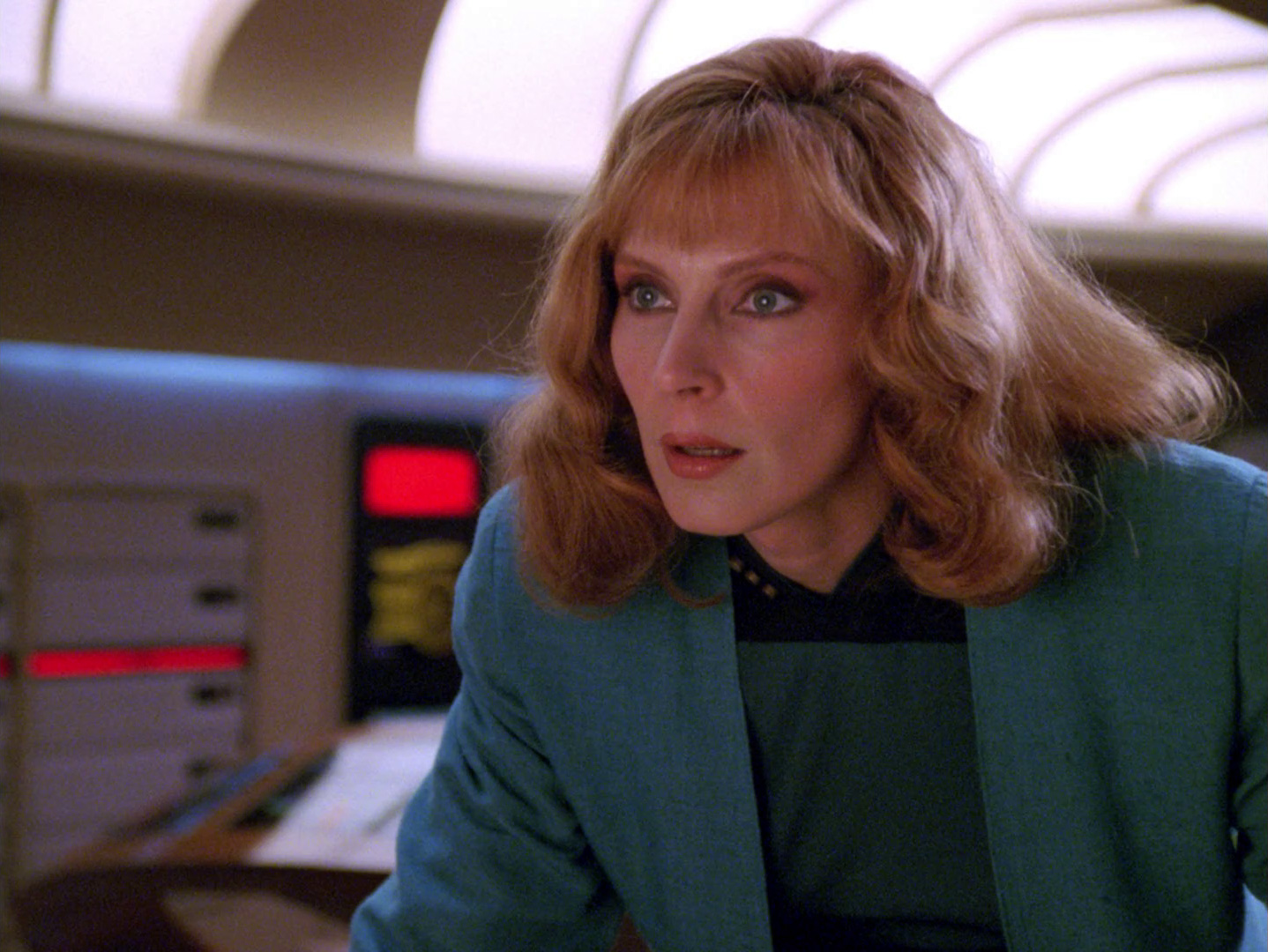 In this great essay, lawyer and writer Mirah Curzer examines the Star Trek: The Next Generation episode “Remember Me” from a feminist lens. The episode centers on Dr. Beverly Crusher, who begins to notice that people are disappearing and she's the only one who can remember that they ever existed. Curzer writes:

What surprised me the most about the episode was how long it took for anyone to question Beverly's reliability.

She says someone is missing, but no one remembers him coming onto the ship, and they can’t find any record of him ever being born. And yet they mobilize all resources to find him and the other missing people only Beverly remembers. They sideline their mission and change course more than once based on her unconfirmed claim that something is wrong. It is only 20 minutes into the episode that Picard gently and hesitantly suggests that maybe the problem could be her memory.

And even after Picard has asked Beverly to see the counselor because he thinks she may be having memory issues, he still trusts her. She asks him to turn the ship around even though she has no evidence to present but her own memory—which is contradicted by everyone else’s memory as well as all the physical evidence. And still, he responds:

“Your word has always been good enough for me.”

You can read the full essay over on Medium.

Live long and prosper — by social distancing! Potter Tom Edwards knows what’s up. His new “Kirk and Spock’s Social Distancing Alert! Mug” ($40) sends the message of “stay away!” loud and clear in an old-school Star Trek way. Be sure to check out his other wares, including this bowl ($35) that announces that there’s […]

Anson Mount as Captain Pike, as portrayed in Star Trek: Discovery might have been my favourite breakout performance from our new generation of Star Trek shows. I was not alone in this opinion, and it turns out the trio of Anson Mount, Ethan Peck, and Rebecca Romijn as Pike, Spock, and “Number One” respectively are […]

Jennifer Usellis-Mackay, aka the Klingon Pop Warrior, sings “Somewhere Over the Rainbow” in her native tongue. The performance took place in 2015 at Chicago’s iO Theater. From the video description: Opening for Improvised Star Trek, I sang a new (old) song. Got some newly translated words the day of the performance… enjoy this little slice […]