How science fiction can help us survive Trump's America 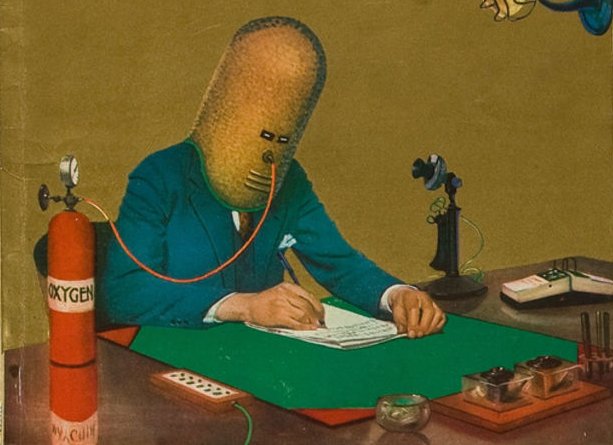 Tor Books associate publisher Patrick Nielsen Hayden found himself presiding over a "long-planned major meeting" the morning after the election of Donald Trump, and used the chance to explain why, on that day, he was "very grateful that I work in science fiction."

Looking at the birth of American science fiction in the dislocations of WWII and the Great Depression, Nielsen Hayden argued that science fictional storytelling makes us "a bit more practiced in the ways of a world caught up in wrenching change—and more open to imagining better worlds that might be possible."

Science fiction came into being in response to a new thing in human history: the understanding that not only was the world changing, but also that the rate of change was speeding up. That in a normal lifetime, you could expect to experience multiple episodes of rapid, disorienting change. Science fiction at its best has always been about examining and inhabiting those experiences when the world passes through a one-way door.

I don’t want to argue that reading science fiction makes us smarter or morally better. (I personally believe that, but I don’t want to argue it.) But I do believe that good storytelling is a positive force in the world. And I really do believe that science fiction and fantasy storytelling makes us, in some fundamental way, a bit more practiced in the ways of a world caught up in wrenching change—and more open to imagining better worlds that might be possible.

The prospect before us [Patrick Nielsen Hayden/Making Light]